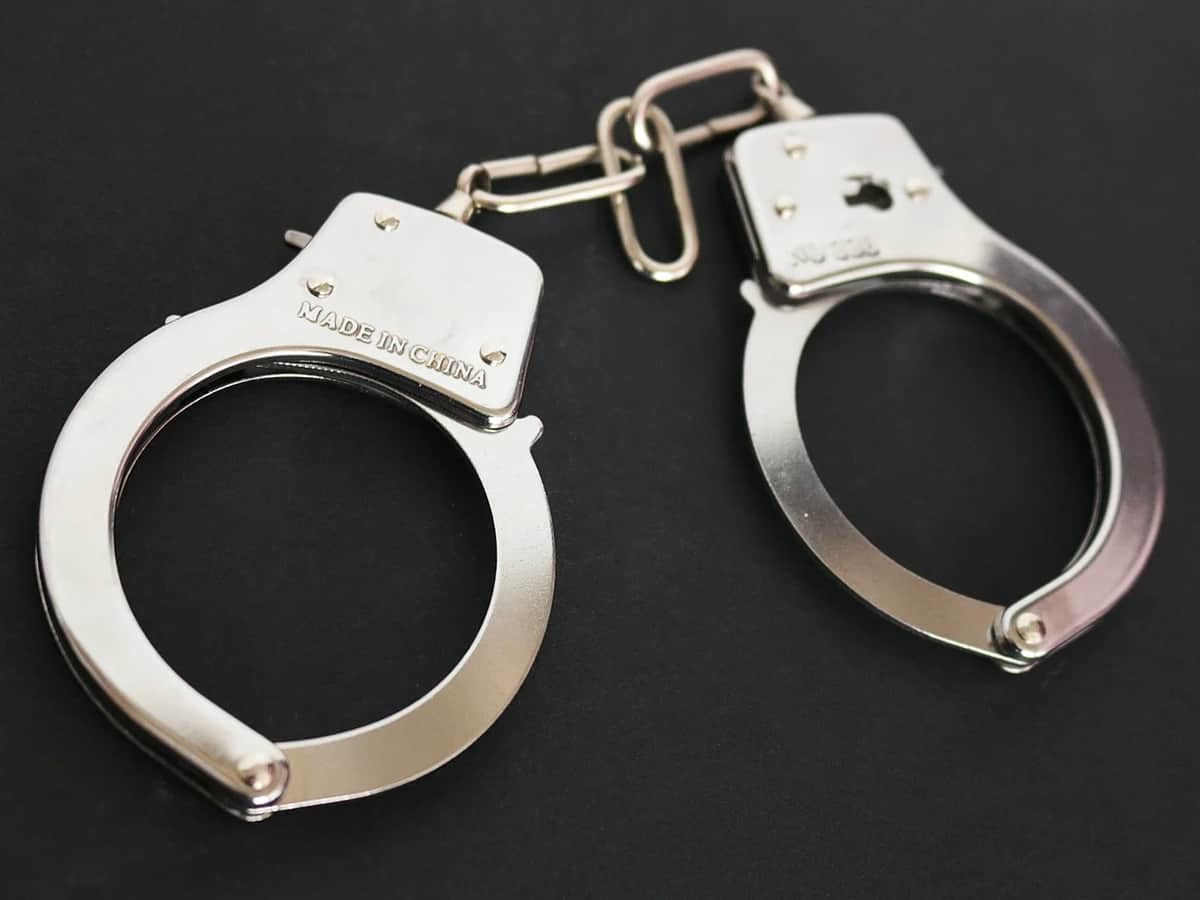 Hyderabad: Hyderabad police on Tuesday arrested a person moving with a firearm near the house of a legislator of ruling Telangana Rashtra Samithi (TRS).

Security personnel of A. Jeevan Reddy found the person moving under suspicious circumstances near the MLA’s house in Vemuri Enclave in upscale Banjara Hills Road Number 12.

Alerted by the MLA’s security staff, police reached there and arrested the person. A gun and a knife were recovered from him.

The person was identified as Prasad Goud, husband of a village sarpanch who was recently suspended from the TRS.

Police were questioning Goud who was reportedly planning to avenge the suspension of his wife Lavanya from the party.

Banjara Hills police were trying to find out if Goud had reached near the MLA’s house with an intention to kill him.

Jeevan Reddy is a member of Telangana Assembly from Armoor constituency in Nizamabad district.

Lavanya was elected as sarpanch of Kalladi village as a candidate of BJP but she along with her husband later joined the TRS.

However, the sarpanch was recently suspended from TRS for some reasons and her husband had blamed the MLA for the same.