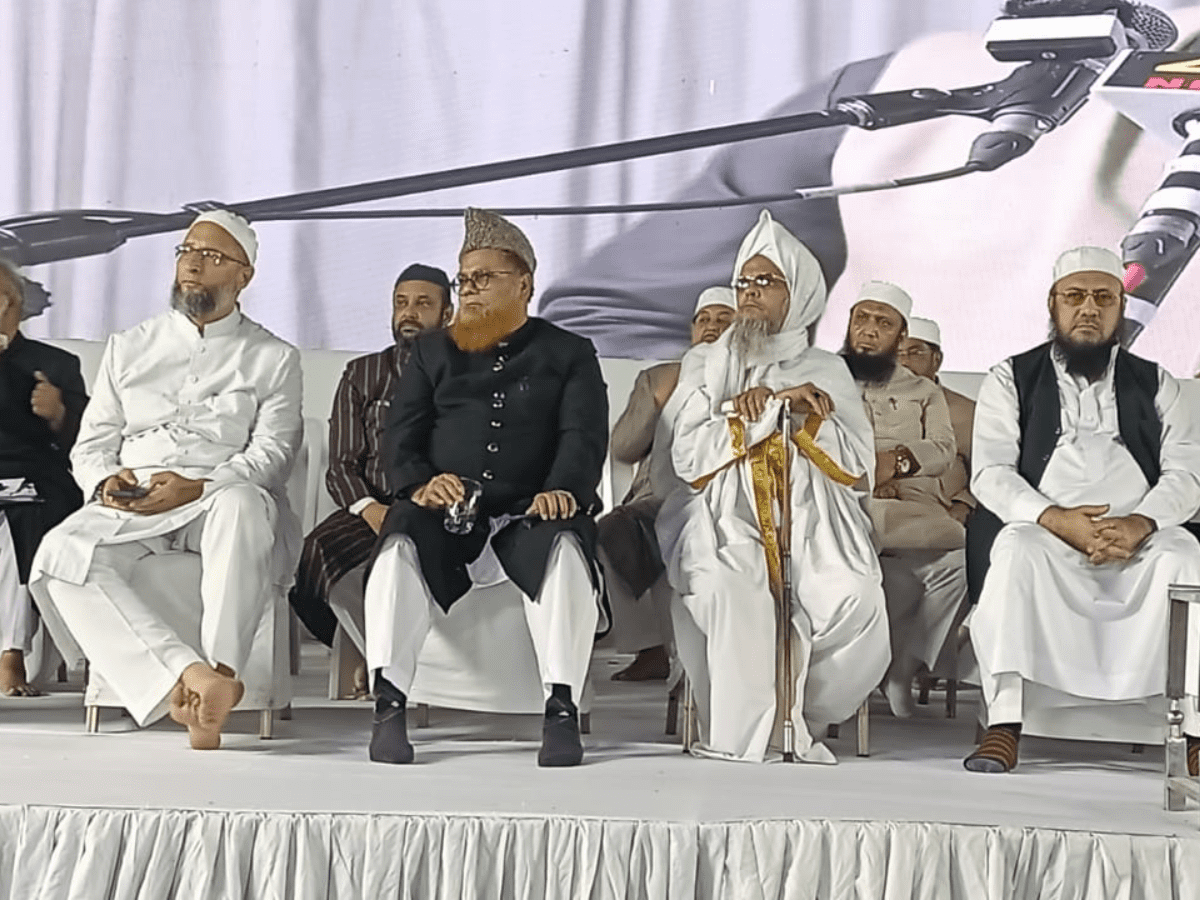 Hyderabad: The All India Majlis-E-Ittehadul Muslimeen (AIMIM)-backed Mushtarika Majilis-e-Amal, a body of religious figures, on Saturday night passed a resolution in the city demanding the immediate arrest of ex-Bharatiya Janata Party (BJP) functionary Nupur Sharma, who was suspended over her “blasphemous” remarks on Prophet Muhammad.

According to the resolution, the gathering demanded the highest punishment against those who slander and insult the Prophet (PBUH).