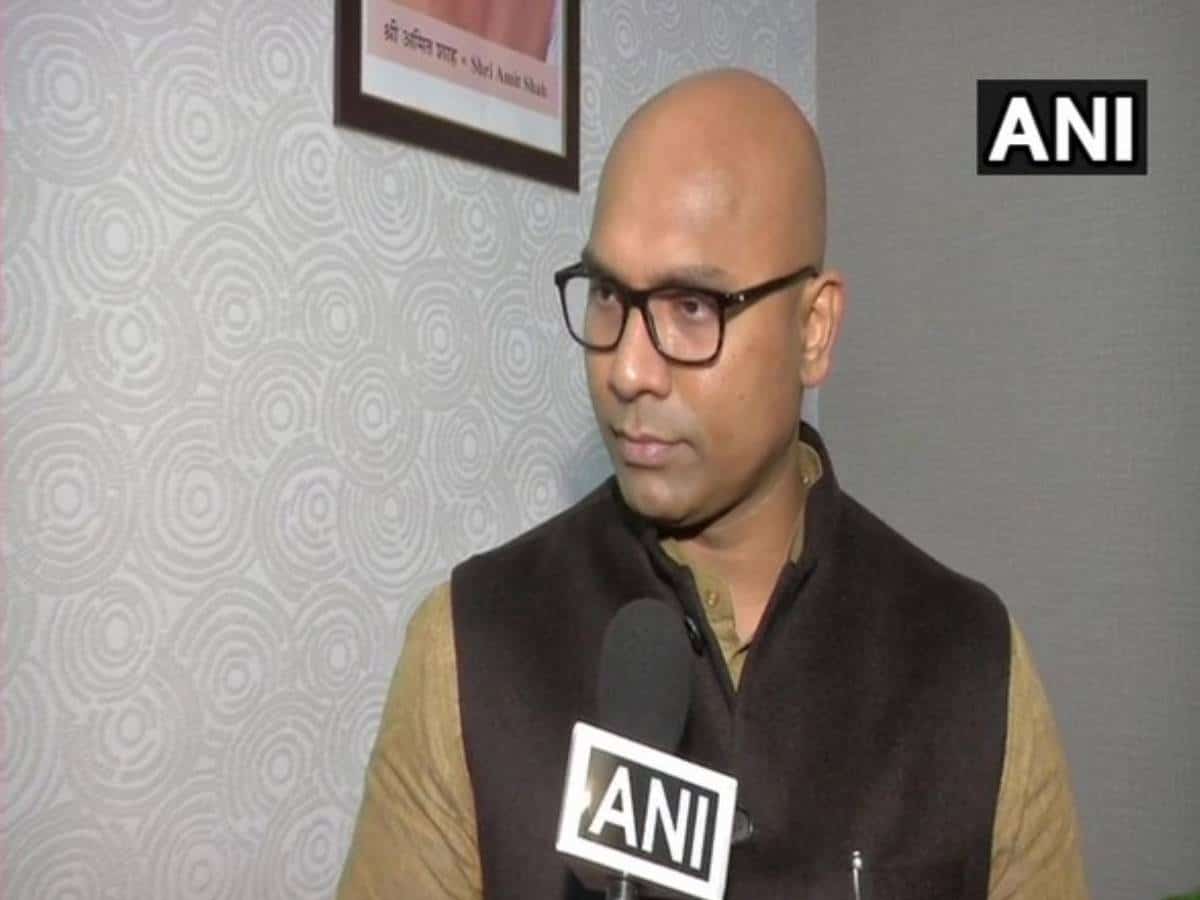 However, talking about the incident, Mupkal Sub Inspector B Prabhakar Reddy said that the quarrel between the two parties took over a plot and there were no political issues involved. He added that while building a house on the plot, one party trespassed on the other parties’ land.

“They had a plot and they were constructing the house, so they took the permission and constructed the house. So the quarrel started between the other group for taking the inch of the land,” Reddy told ANI.

He further added that it resulted in the group clashing the next day. Around four people from each group were involved in the incident and were arrested in the case.

The accused had been identified as Rajesh, Sunny Raj, Boddu Rajshekar, and Boddu Soujanya Kumar.

The Sub-inspector further said that there are no political issues, in this case, the rivalry has been going on for one year and recently, one party got clearance from the gram panchayat for building a house on the plot.