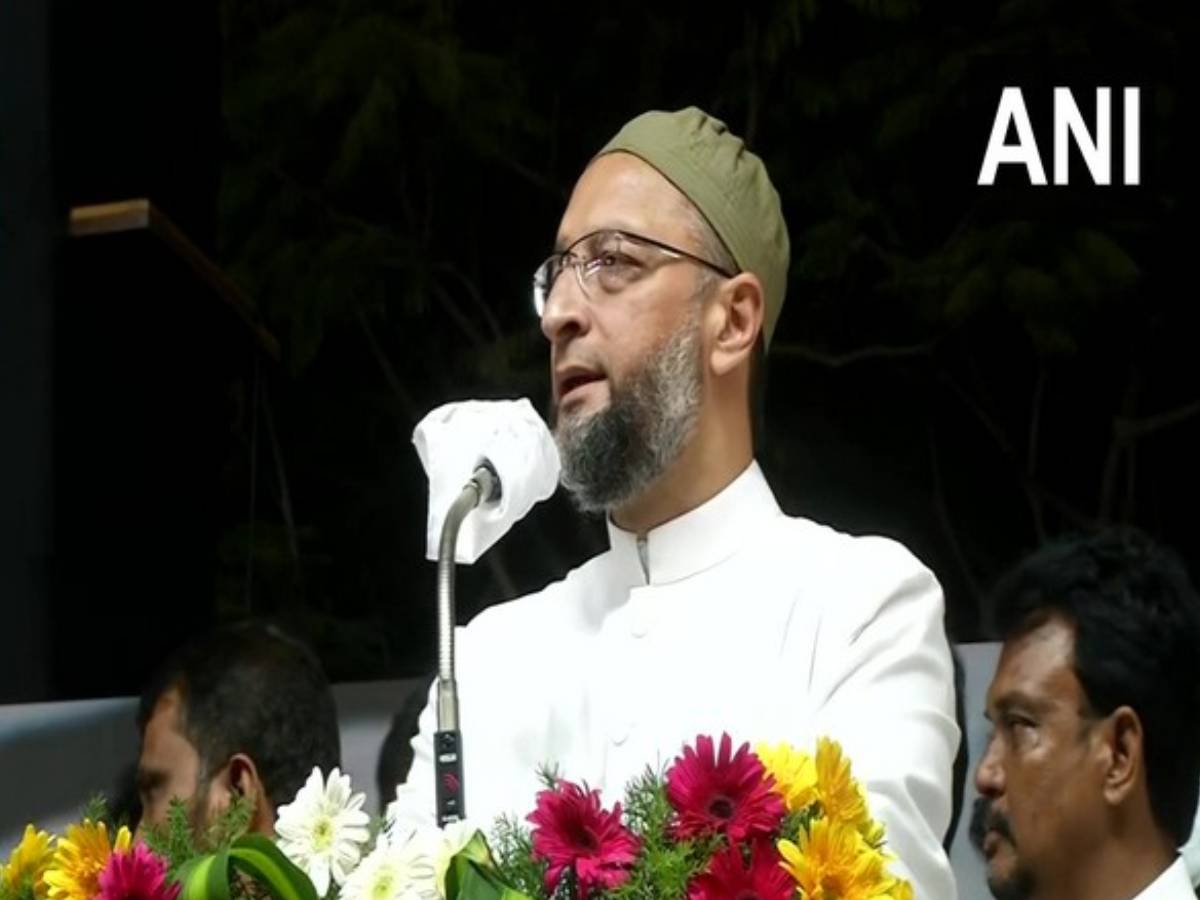 Hyderabad: AIMIM chief Asaduddin Owaisi on Thursday said that the “aggression” by the Opposition parties in the Monsoon session of Parliament was just because the ruling BJP did not allow any discussion over the issues like Pegasus.

He alleged that instead of conducting a debate over the issue, the Centre, using its majoritarian power in the House had only ensured that the government bills are passed.

“The aggression of the Opposition in this Parliamentary Session is just because the BJP is not ready to discuss issues like Pegasus,” stated the AIMIM chief.

Owaisi further said that during the passing of NCBC bill, both the Opposition and the government joined hands just because of the upcoming elections in Uttar Pradesh. He questioned why are the other issues that have been raised in the parliament are ignored.

“Is the development of the country lies only in the elections and not on the healthy debates in the Parliament where the opposition can question the ruling party about their deeds. BJP has forgotten the base purpose of the parliamentary sessions. Instead of conducting debates on important issues, BJP is only running the parliament as per their will,” alleged the AIMIM chief.

He further alleged that since BJP came to power, it has set aside the separation of powers in the Parliament. “The government is not ready to listen to the criticism by the Opposition in the House,” added Owaisi.