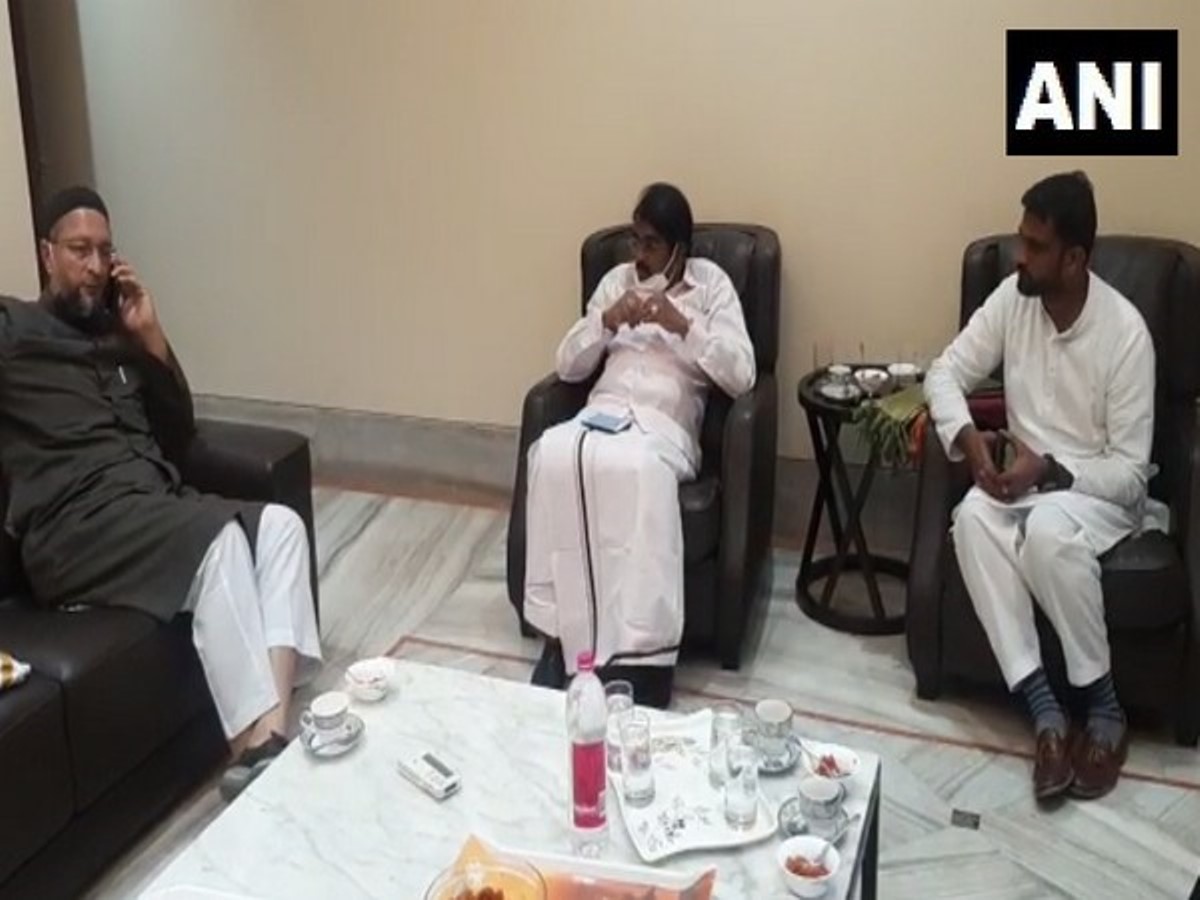 Hyderabad: Ahead of the 2021 Tamil Nadu Assembly polls, Dravida Munnetra Kazhagam (DMK) has invited All India Majlis-e-Ittehad-ul-Muslimeen (AIMIM) chief Asaduddin Owaisi for the party conference in Chennai on January 6.

DMK minority wing secretary Dr Mastan on Friday met Owaisi at latter’s residence in Hyderabad and invited him (Owaisi) for a DMK conference which is scheduled to be held on January 6 in Chennai.

AIMIM in November had already announced that it will contest the Tamil Nadu Assembly election due in April-May 2021.

DMK led by MK Stalin is the main opposition party that will contest against the ruling All India Anna Dravida Munnetra Kazhagam in the Tamil Nadu Assembly election.

Recently, Rajinikanth announced that he will not be entering politics, citing health reasons. Actor-turned-politician Kamal Haasan is also campaigning for his party Makkal Needhi Maiam ahead of the polls.