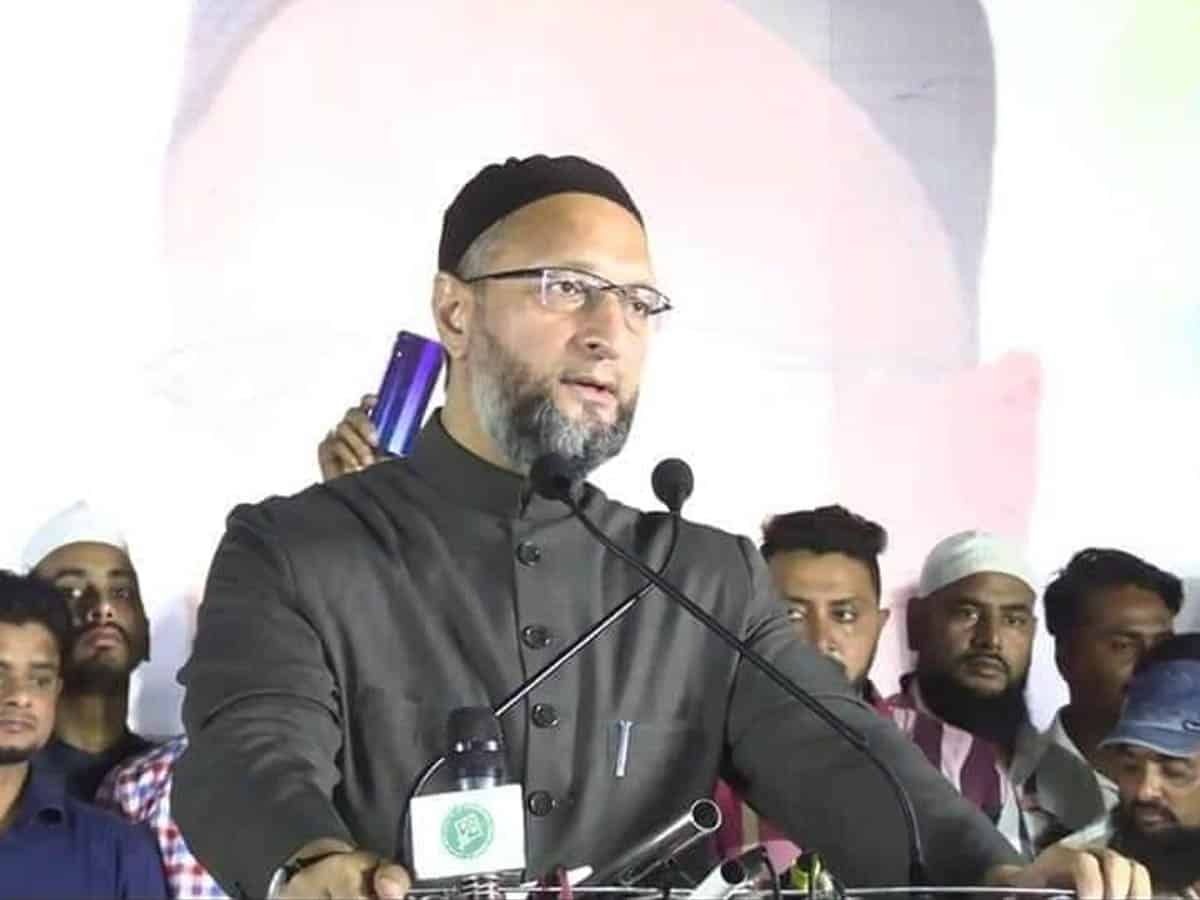 Thirty employees have been working in both the mosques, 23 staff of Mecca Masjid, another seven are at the Shahi Masjid include different services such as those of the khateeb, one who delivers sermons, imams, those who lead prayers, muezzins, those who give the call to prayer, the superintendent, and others such as electricians and sweepers.

In his letter dated March 20, Owaisi stated that the employees working at the two mosques are getting a consolidated pay of between Rs 12,000 and Rs 17,000 and that the khatibs and imams, though being qualified, are being paid less than home guards.

He noted that while despite several representations of employees to grant them eligible for pensions and increments, among other benefits, these were not accepted, and whereas the employees from other departments were getting benefits.

“Taking into account the totality of the factors mentioned above, I request your good self to kindly consider the desirability of issuing instructions to the concerned department not to implement the scheme of contract and outsourcing of the employees of the Makkah Masjid and Royal Mosque till their request for regularisation and other demands are implemented,” Owaisi wrote.