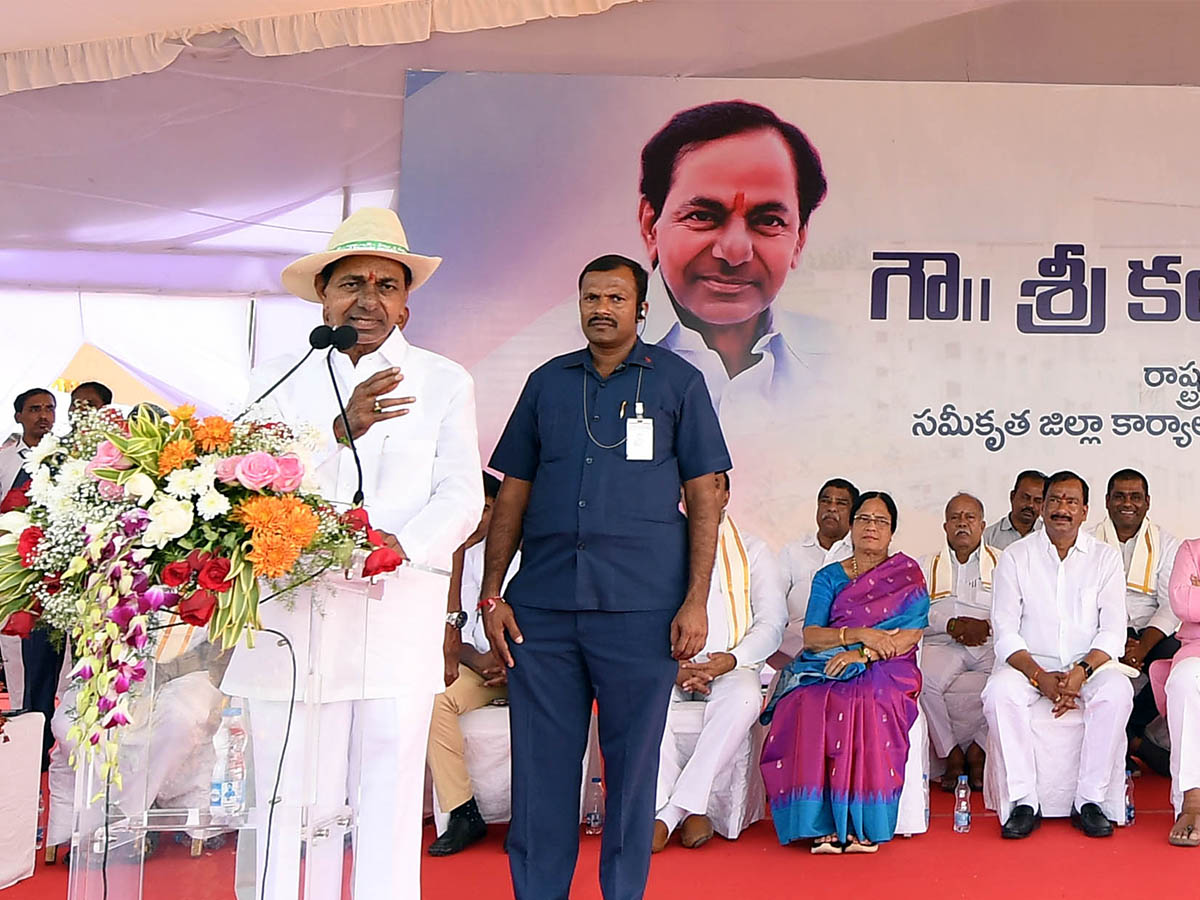 Hyderabad: In a veiled attack against the BJP, Telangana Chief Minister K Chandrasekhar Rao on Wednesday said attempts are being made to divide the country in the name of caste and religion for the sake of politics.

Ensuring unity would be difficult if hatred spreads in society, he said, addressing a public meeting after inaugurating the Integrated District Offices complex of neighbouring Medchal-Malkajgiri district.

“If a bungalow is to be constructed, it requires a lot of effort. Destroying it takes just 10 days. Construction needs a lot of effort. Today, an attempt is being made to divide India in the name of caste and religion for the sake of mean politics. This is not at all good,” he said.

Unity among the countrymen, without any differences of caste, religion and sect, is important for the nation to fully reap the fruits of Independence, Rao further said.

Citing the examples of countries like China, Singapore and South Korea which have witnessed great progress, the Chief Minister said the countrymen should also move ahead without any differences over caste and creed.

The country is not fully benefitting though it is blessed with rivers and other natural resources, he claimed. “There should be a qualitative change in national politics,” he said.

Hyderabad: No immersion of PoP idols in Hussain Sagar this year

Observing that Telangana has achieved progress in ensuring 24×7 quality power supply, he said it is not so in neighbouring Maharashtra, Karnataka, Andhra Pradesh, Tamil Nadu, Madhya Pradesh or even National Capital Delhi. Telangana has also achieved plentiful supply of drinking water, he said.

He alleged that attempts are being made to spoil what has been achieved in Telangana.

Referring to power supply, welfare measures, social security pensions for poor, and the plantation drive in Telangana, he asked if such welfare and development programmes can be lost.

“Negative and destructive forces and those who would go to any extent for sake of political benefit always exist,” Rao said pointing out that people should be vigilant against them.

People in Telangana should be united and not fall in the trap of those who try to attract their attention, he said.

Rao, who has been extremely critical against the BJP and NDA government at the Centre, on Tuesday came down heavily on Prime Minister Narendra Modi saying the latter said nothing worthwhile during his Independence Day speech except delivering “dialogues” and displaying a turban around his head.