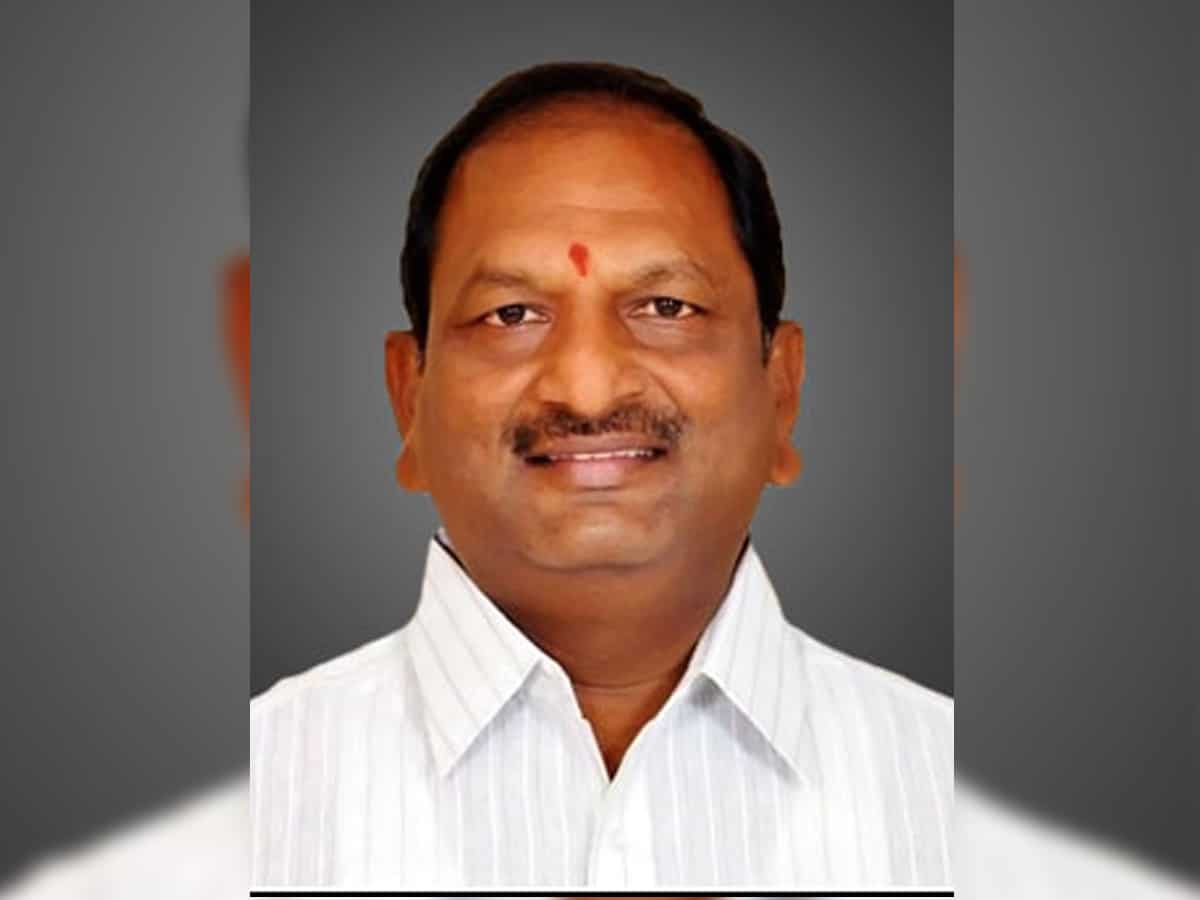 Hyderabad: The state minister for minority affairs K Eshwar on Tuesday alleged that BJP is conspiring to create hurdles in the progress of Telangana by spoiling the Peaceful environment of the state.

Eshwar said that BJP leaders are issuing irresponsible communal statements against the religious figures to polarize the people but their efforts will not succeed, he said.

Eshwar strongly condemned the statement given by Raja Singh against the Prophet of Islam and the attack carried out by BJP activists at MLC Kavita’s residence. He said that there is a need to take strong action against the miscreants belonging to the BJP.

The Minister of minority affairs reiterated that any effort to polarize the state population on communal grounds will not succeed. “The state people understand the communal politics of BJP.  Bandi Sanjay is trying to divide the people through his Sangram Yatra”, the Minister said.

The Chief Minister of Telangana K Chandrasekhar Rao has led the state on the path of progress during the last 8 years. His government is working to uplift the weaker sections as well as minorities of the state.

K Eshwar appealed to the state Home Minister Mohammed Ali to take strong action against those who issue irresponsible statements against religious figures and those who attacked Kavita’s home.