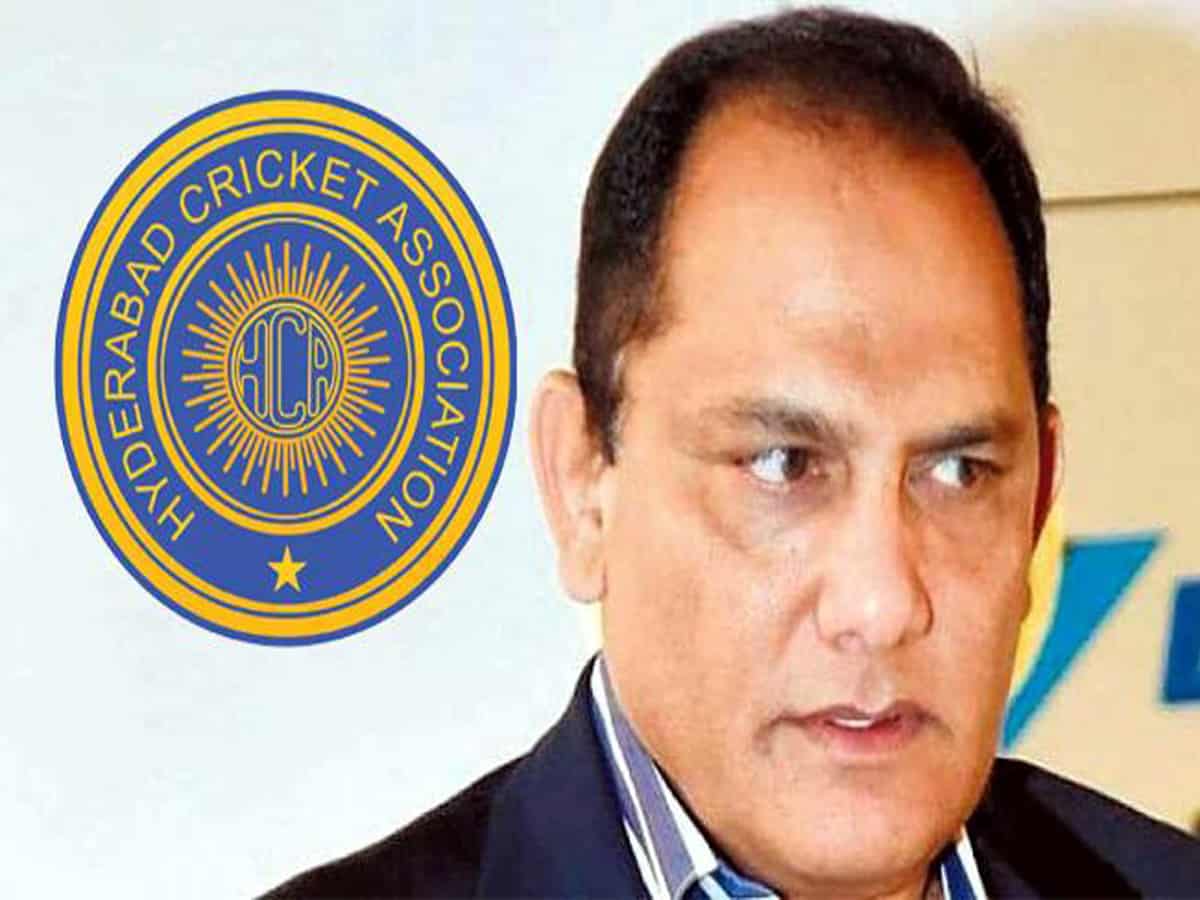 Hyderabad: Former cricketer Mohammed Azharuddin has been removed as President of Hyderabad Cricket Association (HCA). This development came after the Apex Council met on Wednesday evening and unanimously took the decision to terminate Azharuddin.

The Apex Council took this decision citing pending cases against him. It is also learnt that the council has also suspended his membership and has served show cause notices to him.

Azharuddin was elected as President of HCA on September 27, 2019, and has since found himself dragged into several controversies. The HCA members accused him of taking unilateral decisions without consulting the panel.