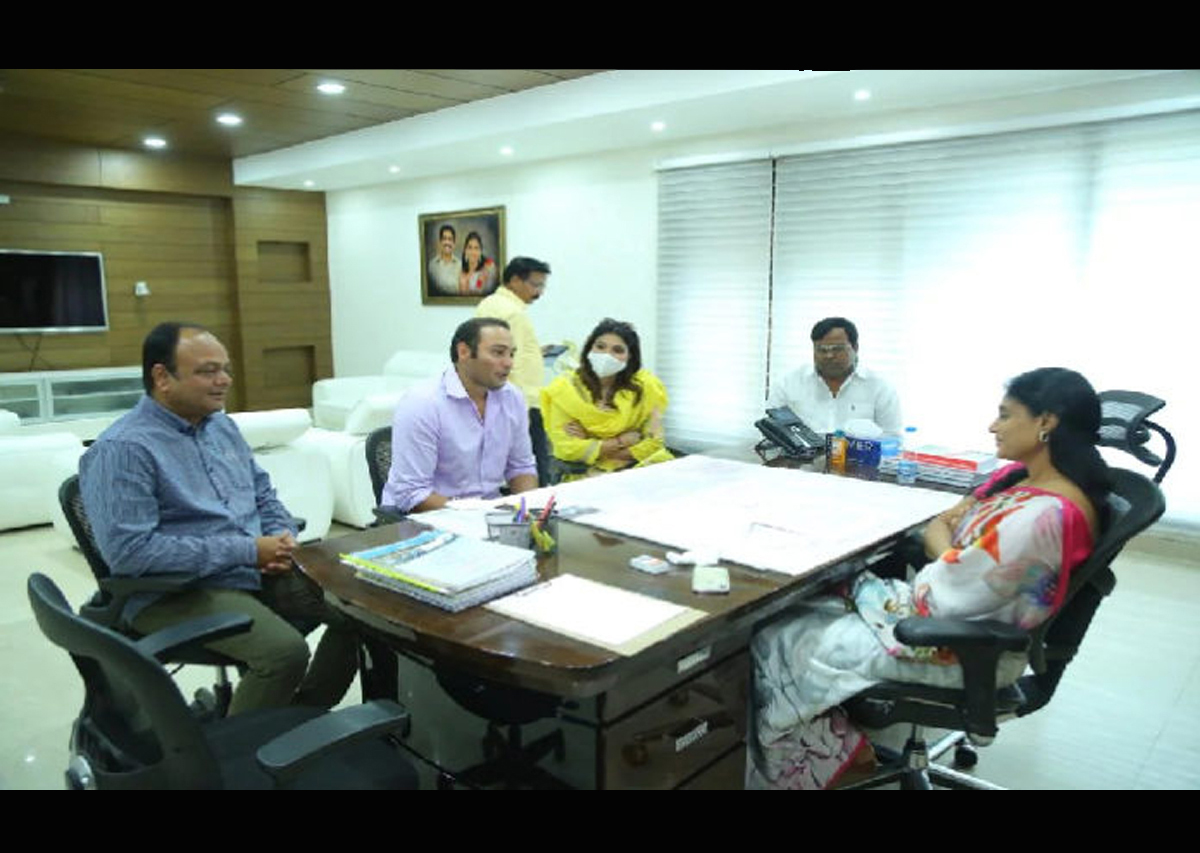 The meeting was held at Sharmila’s Lotus Pond residence on Friday and it continued for a few minutes, Times of India reported.

It may be mentioned that many celebrities and TV personalities are meeting Sharmila ever since she announced the plan to form a political party in Telangana.

Recently, she also held a meeting with leaders from the Warangal district as part of consultations to launch her political party in Telangana.

Sharmila has begun consultations with the loyalists of her late father and former chief minister of undivided Andhra Pradesh Y. S. Rajasekhara Reddy in the month of February.

She also held a consultation with leaders from Nalgonda, Hyderabad and Rangareddy districts and students and youth.