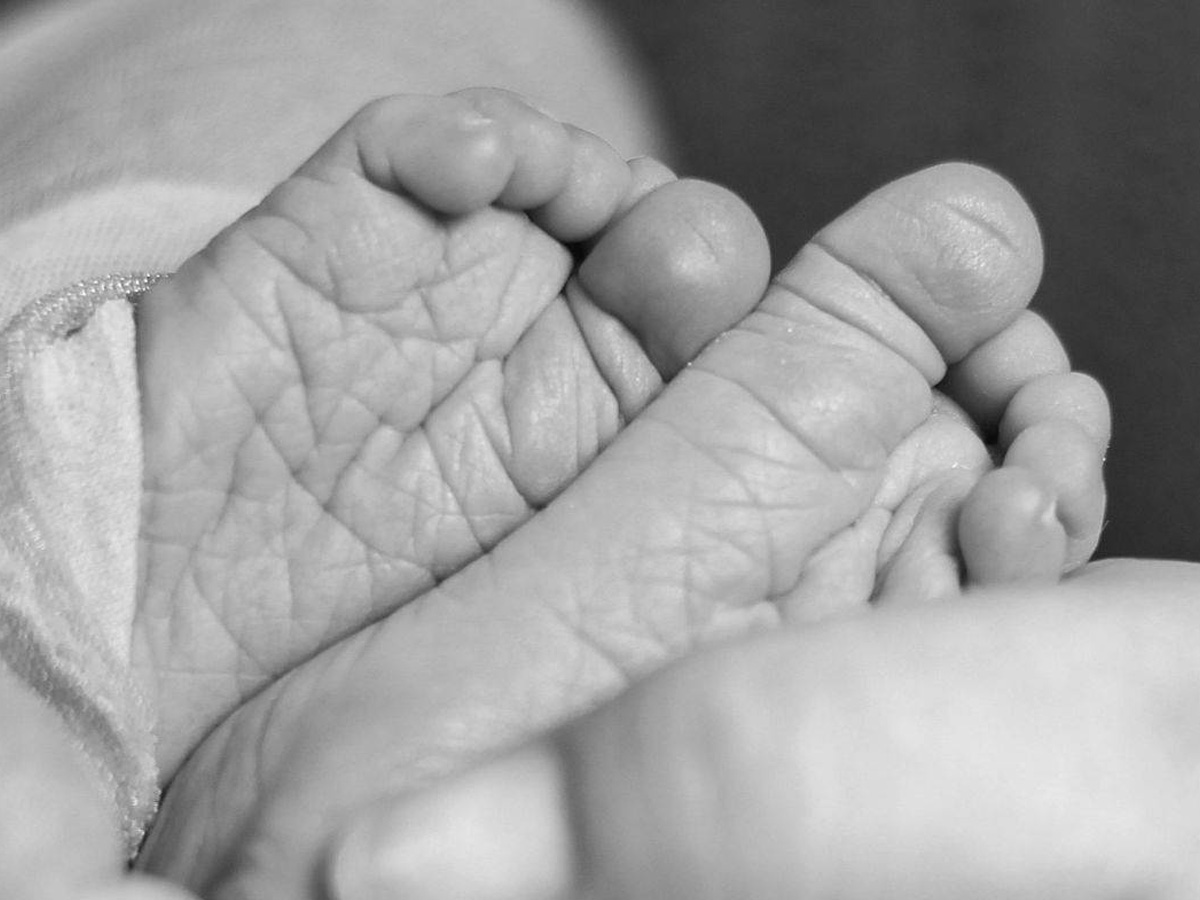 Hyderabad: A one-month-old boy, allegedly sold for Rs 70,000 by his father, a pavement dweller here, to a couple was traced and handed over to the child welfare department on Thursday, police said.

After the mother of the baby lodged a complaint, the baby was located on Thursday following investigations based on CCTV footage, nearly a week after the man handed it over to the couple who had approached him with the offer.

The parents of the baby live on footpath and earn their livelihood taking up petty jobs or indulging in begging, police said.

The couple had observed the poor family living on a footpath for some days and had approached the man, offering Rs 70,000 for the infant.

A case under the provisions of Juvenile Justice Act has been registered and the baby handed over to the government’s child welfare department, police said, adding further investigation was on.