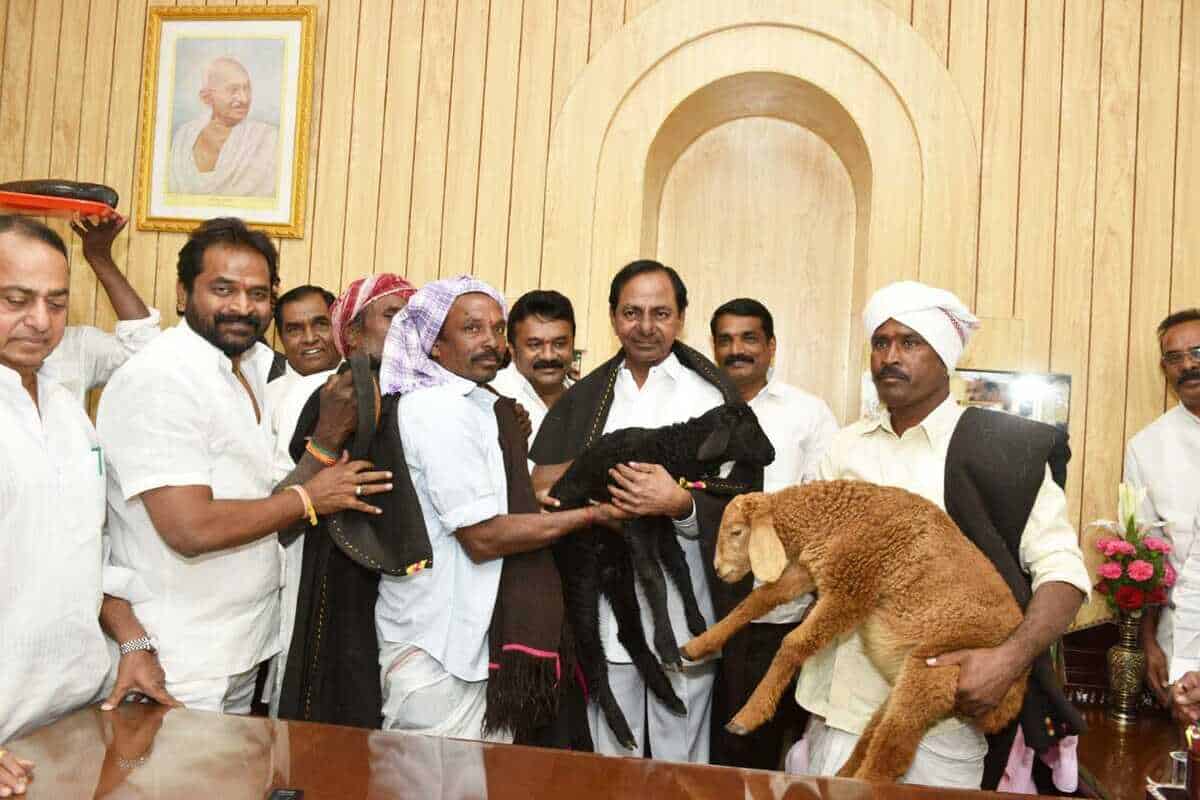 Hyderabad: The Telangana government has allotted Rs 5,697 crore for welfare of Backward Class people and also special funds are released if necessary, an official release said on Tuesday.

The government is implementing 29 per cent reservation in government jobs for BCs besides Rs 1,000 crore is spent every year for the welfare of Most Backward Classes, it said.

The K Chandrashekar Rao-led government has an ambitious target of distributing 7.30 lakh lambs to Yadavs and Golla Kurumas who are traditionally make livelihood from herding lambs and sheep.

“Rs 1,000 crore for lamb distribution has been allotted in the current year budget,” it said.

In a bid to ensure economic stability of BC families, the state government is extending financial help through the State Backward Classes co-operative Finance Corporation with 60 to 80 per cent subsidy, according to the release.

Due to various measures being taken by the state government, fisheries production has grown to Rs 5,229 crore now from Rs 2,637 crore in 2014 when Telangana was formed, the government said.