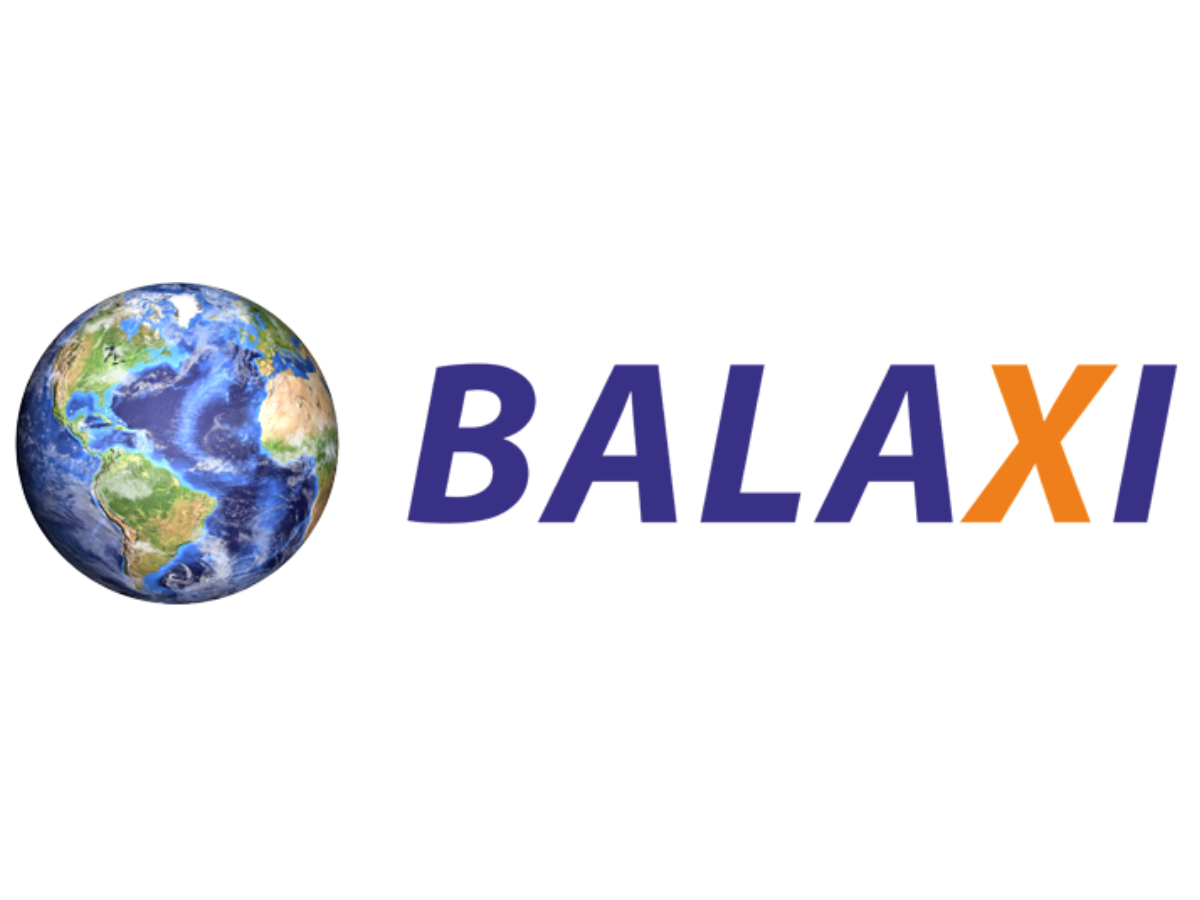 Revenue: The strong growth in revenue of 41.9 per cent YoY in Q1FY23 was driven by the pharmaceuticals business, with the LATAM share increasing to 38 per cent.

EBITDA: EBITDA of INR 17.03 Cr. was recorded in Q1FY23, registering 35.6 per cent growth YoY, as the Company, despite the cost structures in new geographies incurred ahead of commercial launches in these countries.

Profit After Tax: On the back of strong performance of revenue and higher margins, the company reported an increase in Profit After Tax by 32.1 per cent YoY in Q1FY23.

Is Aadhaar mandatory for passport renewal at PSK?

Commenting on the results, Ashish Maheshwari, Chairman and Managing Director said, “Our revenue growth of 42 per cent during Q1 is driven by strong volume contribution from Latin American markets. We have also derived translation benefits from a strong currency in Angola. Gross margin expanded significantly, once again based on the strength of the growing Latin American business and increased contribution from branded products at 35 per cent in Q1. In Latin America, product margins are intrinsically higher, especially for value-added, branded portfolios, a clear area of focus for Balaxi.

The company’s operating cost structure – both people and organizational costs – has increased substantially with the entry into several new markets. This includes establishment and product registration expenses in countries that are not contributing to sales at present. Going forward, as the business scales up, we expect a positive contribution to revenue growth as well as geographical diversification.

As indicated previously, we are making good progress on the planned EU GMP-compliant manufacturing facility near Hyderabad. Production is expected to commence by March 2024, focusing on General Oral Solid Dosage (OSD) and Liquid Injection formulations in Latin American markets where we are rapidly gaining visibility.

The estimated project investment of Rs. 90 crores will be financed partly from internal accruals and a judicious mix of additional capital. With the seamless transition from outsourcing to manufacturing in existing geographies, we see a strong payback apart from several strategic benefits for the business from this investment.”

Balaxi Pharmaceuticals Ltd. is a branded IPR-based pharmaceutical player focusing on frontier markets, with a vast and growing portfolio of prescription and OTC drugs, across multiple therapeutic segments. The Company is engaged in supplying branded and generic medicines through its well-built on-ground infrastructure across Angola, Guatemala and the Dominican Republic. These products are procured from WHO GMP certified contract manufacturers based in India, China and Portugal.

Balaxi Pharmaceuticals Limited will not be in any way responsible for any action taken based on such statements and undertakes no obligation to publicly update these forward-looking statements to reflect subsequent events or circumstances.

This story is provided by NewsVoir. ANI will not be responsible in any way for the content of this article.