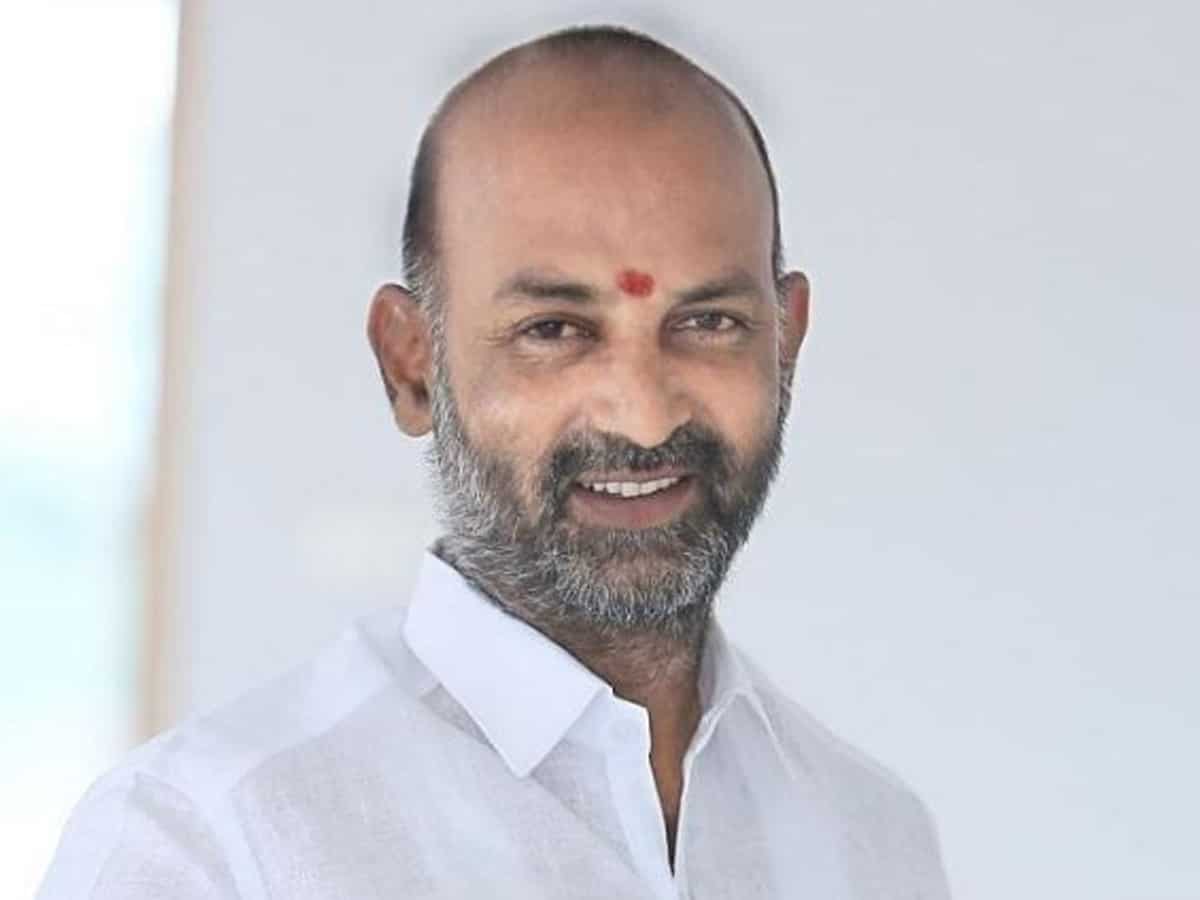 Hyderabad: Telangana BJP president and Karimnagar MP Bandi Sanjay Kumar will resume the third phase of his ‘padayatra’ (foot march) — ‘Praja Sangrama Yatra’ — from August 2 for 20 days in the state.

The issue of ‘Podu’ lands (Podu cultivation is a form of shifting cultivation) is a bone of contention with forest officials trying to enforce the law in forest areas and those involved in ‘Podu’ farming resisting it.

Similarly, bike rallies in all assembly constituencies will be organised from July 21 to address people’s problems. As many as 30 senior leaders of the party will lead the bike rallies and night stay in villages will also be held to interact with people, he said.

Sanjay Kumar launched the second phase of the ‘Praja Sangrama Yatra’ on April 14 (this year) from the temple town of Alampur and it culminated at Tukkuguda on the outskirts of the city on May 14.

He held the first phase of his ‘padayatra’ last year.