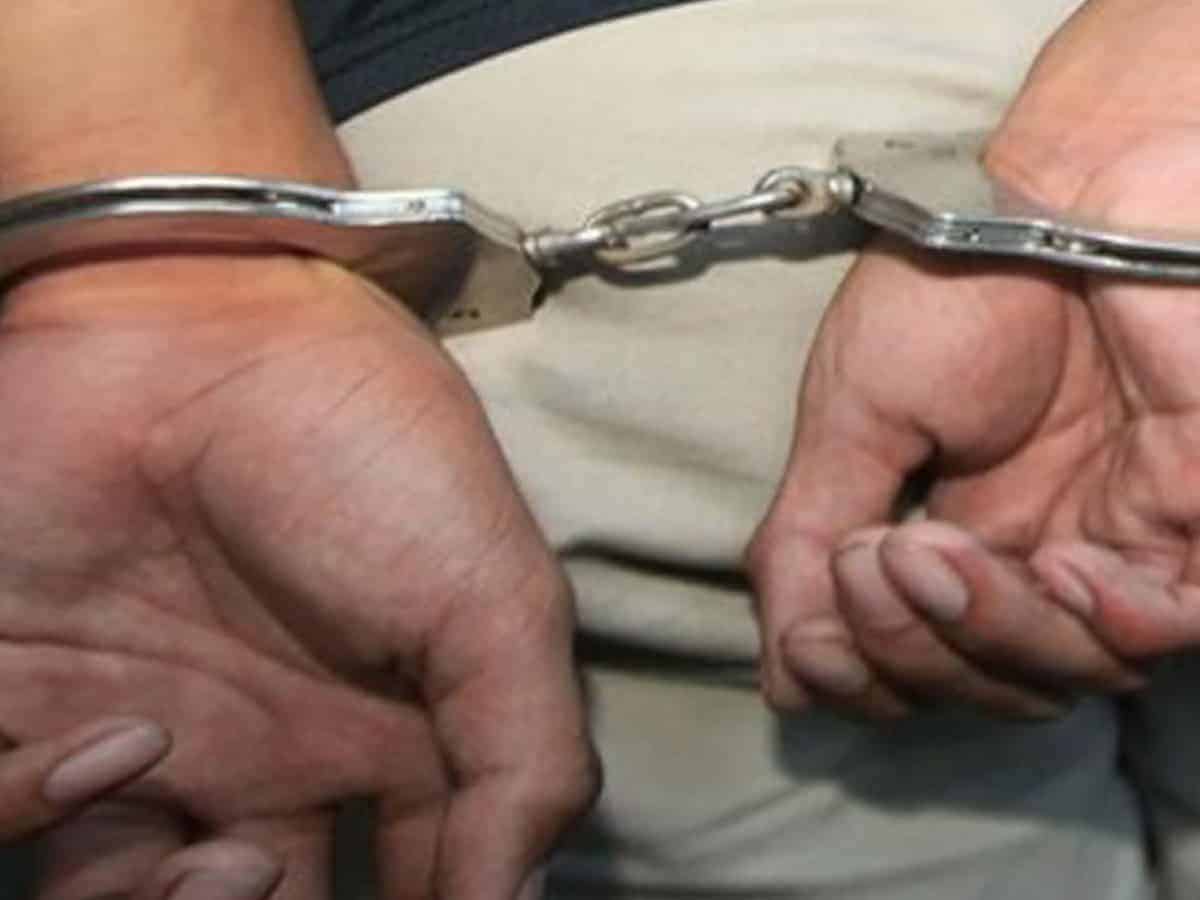 New Delhi: The Enforcement Directorate (ED) on Thursday said it arrested the MD of a Hyderabad-based company last week in a money laundering case linked to an alleged fraud of Rs 3,316 crore at a consortium of public sector banks.

Vuppalapati Satish Kumar, the managing director of Prithvi Information Solutions Limited (PISL), was arrested on August 12 and a special Prevention of Money Laundering Act (PMLA) Court later sent him to ten days custody of the agency.

This is the second arrest in this case after his sister V Hima Bindu, the “prime accused” and managing director of a city-based telecom equipment manufacturing company VMCSL, was taken in custody by the ED earlier this month.

“Although V Satish Kumar claimed that he had no link with the non-performing asset (NPA) of VMCSL, more than 40 hard disks of this company were recovered from his residence during the search carried out on July 20.”

“On forensic examination of the digital devices, it was found that he (Satish Kumar) indulged in benami transactions and was involved in efforts to transfer fraud amounts to off-shore entities,” the ED alleged in a statement issued here.

He was, it claimed, non-cooperative during the investigation and was not supplying documents of his own business entities on one pretext or the other.

The ED case of money laundering against VMCSL and its promoters is based on a CBI FIR earlier filed against them.

“VMCSL had taken loans from a consortium of banks and the present dues outstanding to all the banks is Rs 3,316 crore.”

“Forensic audit revealed that VMCSL circulated loans to various related entities to inflate its books of accounts,” the ED had alleged earlier.

It said the audit also revealed that its related entity PISL was given 3 per cent commission by VMCSL for all receipts from BSNL “without any specific role” of PISL in BSNL tenders.

“Forensic audit found VMCSL had opened various Letters of Credit worth Rs 692 crore in the name of fake or dummy entities which were subsequently devolved,” it alleged.

Bindu, the ED had claimed, through her company VMCSL and with the “active assistance” of her brother V Satish Kumar, in order to dodge the banks, created false and exaggerated operational revenues by generating fake sales and purchase invoices through the companies controlled by their directors and family members.”