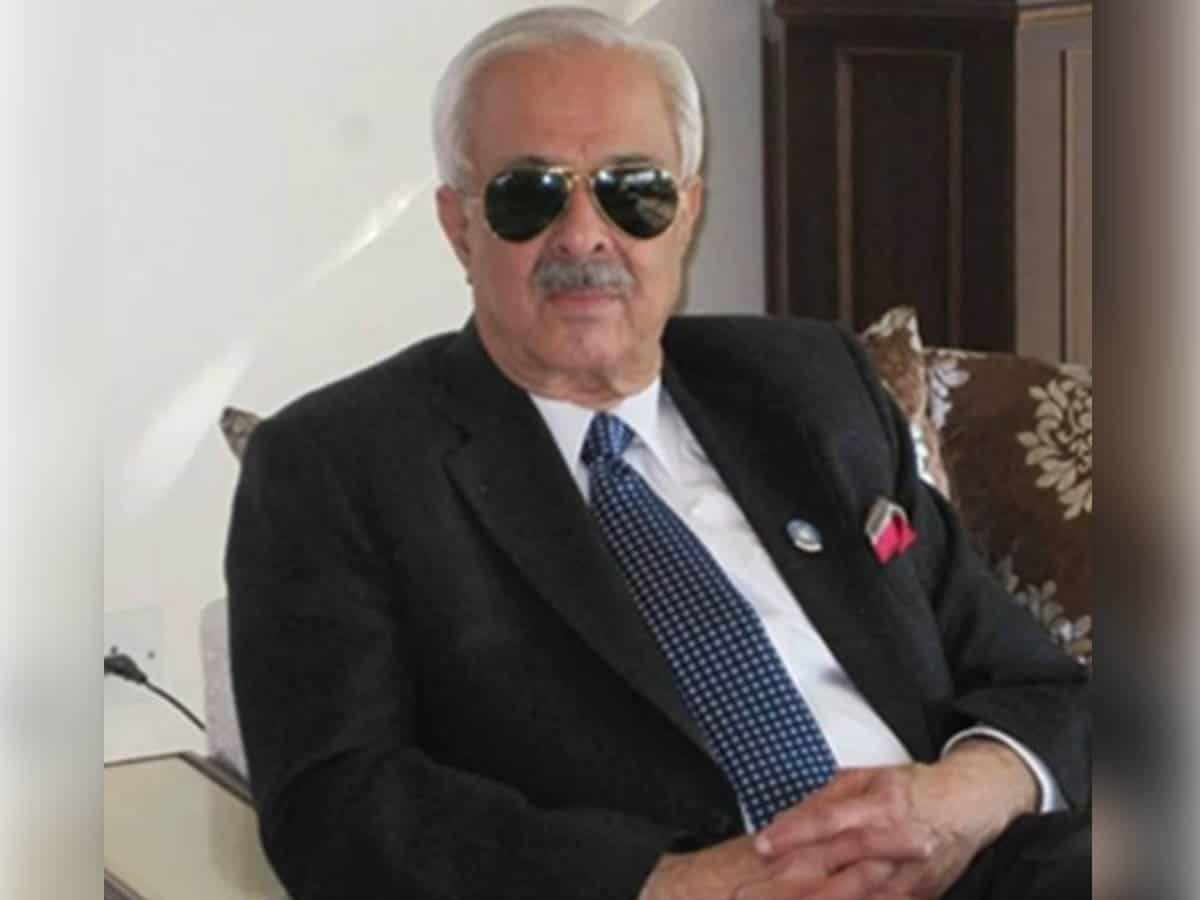 Hyderabad: Mirza Bashir Beg, a pillar of the Indian-Hyderabadi community in Toronto, Canada, passed away on Friday.

According to a statement issued by his family, “Beg died of issues resulting from cardiac arrest October 8.”

Namaz e janaza (the last prayer for him) was held at Islamic Foundation (Nugget Mosque) following Zuhr (noon) prayers. The funeral rites were carried out at Pine Ridge Memorial Gardens.

Beg’s first cousin Fatima Zarafshan who lives in Hyderabad said that the deceased father, Qadir Beg had served in the Nizam’s army. “Most of my family members are or has been in the Defence Services of India,” she informed.

Zarafshan informed that the family of Beg had owned a house spread over four-acre behind Virinchi Hospitals on Road Number One, Banjara Hills.

Bashir Beg had his primary education at Mahboobia (that became a school solely for girls later) and moved to Aliya High School which was almost next door to Mahboobia.

After finishing his service with the CRPF he moved to Canada in the early ninety eighties. He was a regular visitor to his hometown, Hyderabad. The last time he was here was in 2018 to attend a wedding in his extended family, she added.

According to a noted Hyderabadi-Canadian researcher Mohammad Ayub Khan, Beg had initially trained at the National Defence Academy in Dehradun where he was in a junior batch at the time when Captain Amrinder Singh (now former Chief Minister of Punjab) was a senior. He later served in the Central Reserve Police Force in many areas of India before migrating to Canada.

“Beg saheb had voluminous knowledge on Hyderabad and Hyderabadi families. His memory was phenomenal and his friendships were legendary. He maintained lifelong friendships dating back to his pre-school days from Aliya School.

On 26th of September he phoned me and recalled that he knew Captain Pandu Ranga Reddy when he was a NCC cadet. I gave him his number and they both instantly recognized each other after a gap of sixty years.

He was a kind person and encouraged young folks to take up challenging tasks in life. A few months ago he gave me his copy of Gen. Eidroos Seven Loaves of Hyderabad.

He was in the process of publishing Ziya Yar Jung’s Persian collection of poetry soon.

People in Canada will miss him,” Khan concluded.

Beg was the eldest among six brothers. The others are Aziz Beg, Mahboob Beg, Nazeer Beg, Dastagir Beg and Alamgir Beg. Among the brothers, Alamgir, the youngest one, was the first one to have passed away.