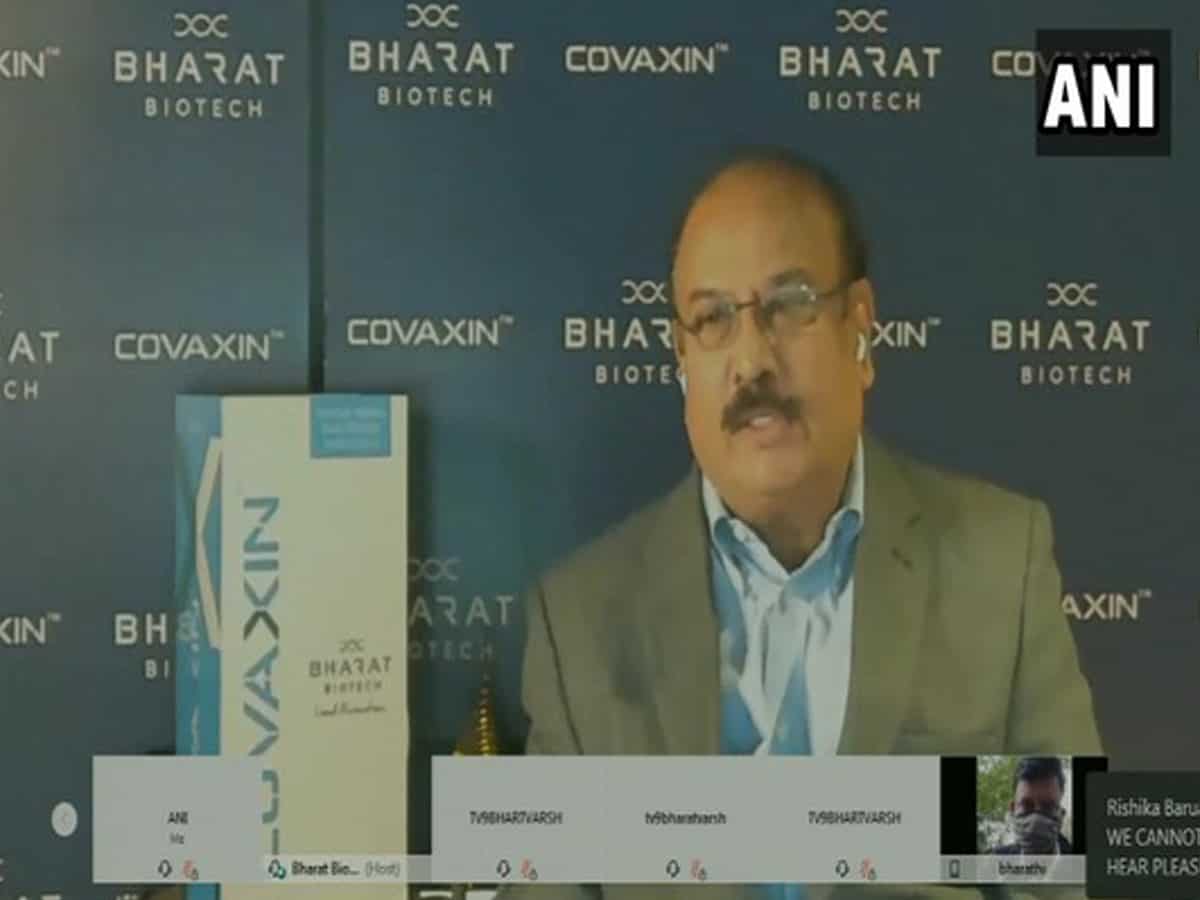 Hyderabad: Bharat Biotech chairman and managing director Krishna Ella on Saturday exhorted students to be innovative and entrepreneurial to create jobs for the country even as he highlighted India’s traditional knowledge.

Ella, who was the guest of honour at the convocation, said innovation is key to achieve double digit economic growth adding that imagination is important for innovation

“My take home message for you. You have four options. One is higher education. Second is a multinational job, corporate job. Third is joining a start-up. Fourth is entrepreneurship. I prefer the last option,” he said.

“Being an entrepreneur. That is the future. That is where you are going to create more jobs for the country,” Ella said while speaking at the convocation of Mahindra University here.

India was once the most innovative country in the world, he said, adding that the zero among several other concepts were invented by Indians.

“But, we lost out somehow.” Canola oil in Canada, which witnesses USD 64 billion business, is nothing but mustard oil, he said. The seed was taken from India, he said.

He suggested that spending time in nature is key to promote imagination and innovation.

Telangana IT and Industries Minister K T Rama Rao, who was the chief guest, said India is a young country as 50 percent of the country is less than the age of 27.

While India has done well in general in the last 75 years, it is still regarded as a developing country, he said.

India and China had a similar size of economy in 1987, but China is at USD 16 trillion GDP today, he said. “We still keep dreaming the USD 5 trillion dream,” he said.

“I don’t want to point fingers. I don’t want to say anything which is political. But, I have to say this. I think the future of India will augur well for us if we are not distracted from economics. Politics can wait. It can happen once every six months in five years,” Rama Rao said.

Top industrialist Anand Mahindra, Chancellor, Mahindra University, said, in the Mahindra Group, they have made a “religion out of education”. For over 75 years, they have run schools, given scholarships, supported educational institutions and created academic opportunities for girls and disadvantaged youngsters, he said.

However, after all these initiatives, the Mahindra University is by far the most ambitious, he said.

Mahindra spoke about his vision for the university to be a pathbreaker in education.