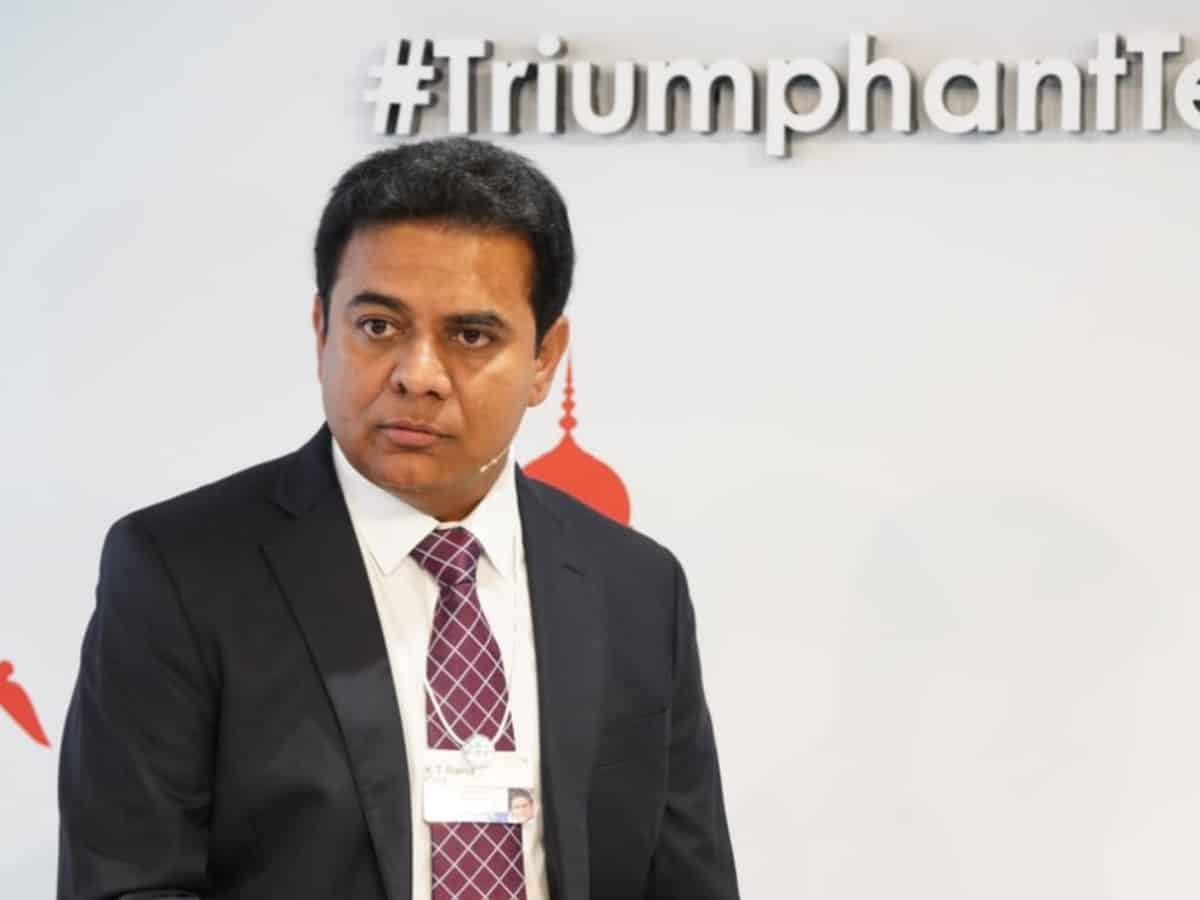 Hyderabad: TRS working president KT Rama Rao (KTR) on Saturday said that the Bharatiya Janata Party (BJP) has no role in the history of the Indian freedom movement and is appropriating “what ain’t theirs”.

In a couple of tweets, KTR spoke about his maternal grandfather J Keshava Rao who was part of the Telangana rebellion against the last nizam of the erstwhile state of Hyderabad and said that his family has a history of fighting for “public causes and larger good”.

“Let me introduce you all to an inspirational figure from my family: My maternal Grandfather Sri J. Keshava Rao Garu Inspired by Gandhi ji, he fought against the Nizam as part of Telangana Rebellion in late 1940s He received recognition from Govt of India as a freedom fighter,” he said.

I am a proud Indian/Telanganaite whose family has a history of fighting for public causes & larger good Wonder how many leaders in the current dispensation at centre have any role whatsoever in either Indian freedom movement? They seem very keen to appropriate what ain’t theirs,” he further said.

This comes at a time when the BJP-led Centre announced the celebrations of ‘Hyderabad liberation day’ as part of celebrating seventy-five years of India’s Independence.

Hyderabad MP Asaduddin Owaisi on Saturday wrote to Union Home Minister Amit Shah and Telangana chief minister K Chandrashekar Rao demanding that the celebrations of Hyderabad Liberation Day should instead be celebrated under the title of National Integration Day.

He also said that the AIMIM party will participate in the Centre-led celebrations only when the event is renamed National Integration Day and not ‘Liberation Day’.