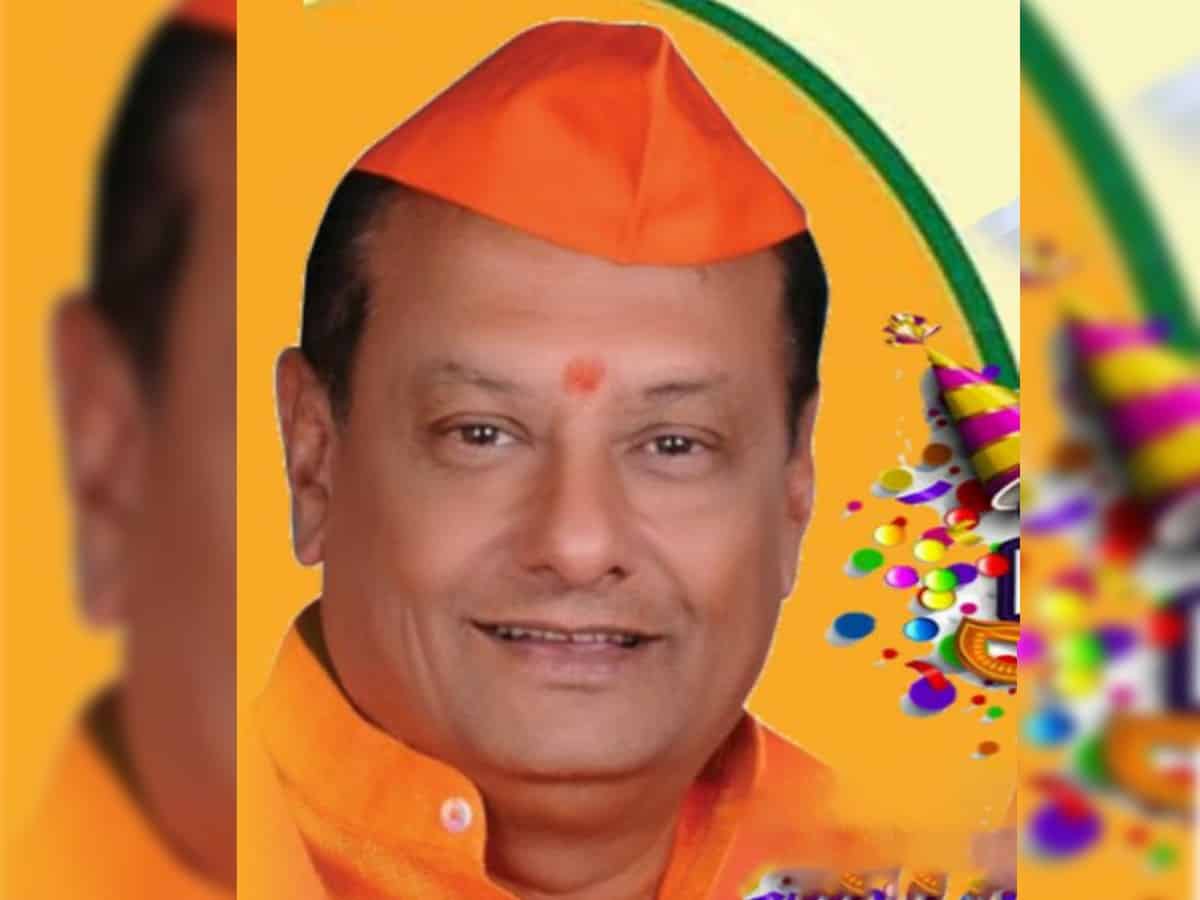 Hyderabad: Police have booked a case against the BJP Jambagh corporator Rakesh Jaiswal for allegedly filing a false affidavit with the State Election Commission during the GHMC polls.

Alleging cheating and suppression of facts on January 14, the AIMIM candidate Jambagh division J Ravindra has filed a complaint with Abids police against Rakesh Jaiswal from BJP Party elected Corporator.

The MIM candidate alleged that in the recently held GHMC Polls-2020, Rakesh Jaiswal BJP candidate had suppressed and concealed real facts and submitted a “False Affidavit on oath”, before the Returning Officer Ward-77 at Abids, that he has got two kids whereas on reality he has got three kids making him to be eligible to contest the GHMC Elections as per the Laws.

The suppression of facts and stating that he has got two children in his affidavit is nothing but cheating and a “False Statement made in declaration which is by law receivable as evidence” Rakesh Jaiswal is liable for prosecution under the Indian Penal Code sections 420 cheating also under other relevant laws.

Basing on the complaint the Abids police have registered a case under IPC section 199 (False statement made in declaration which is by law receiva­ble as evidence) and investigation is underway.