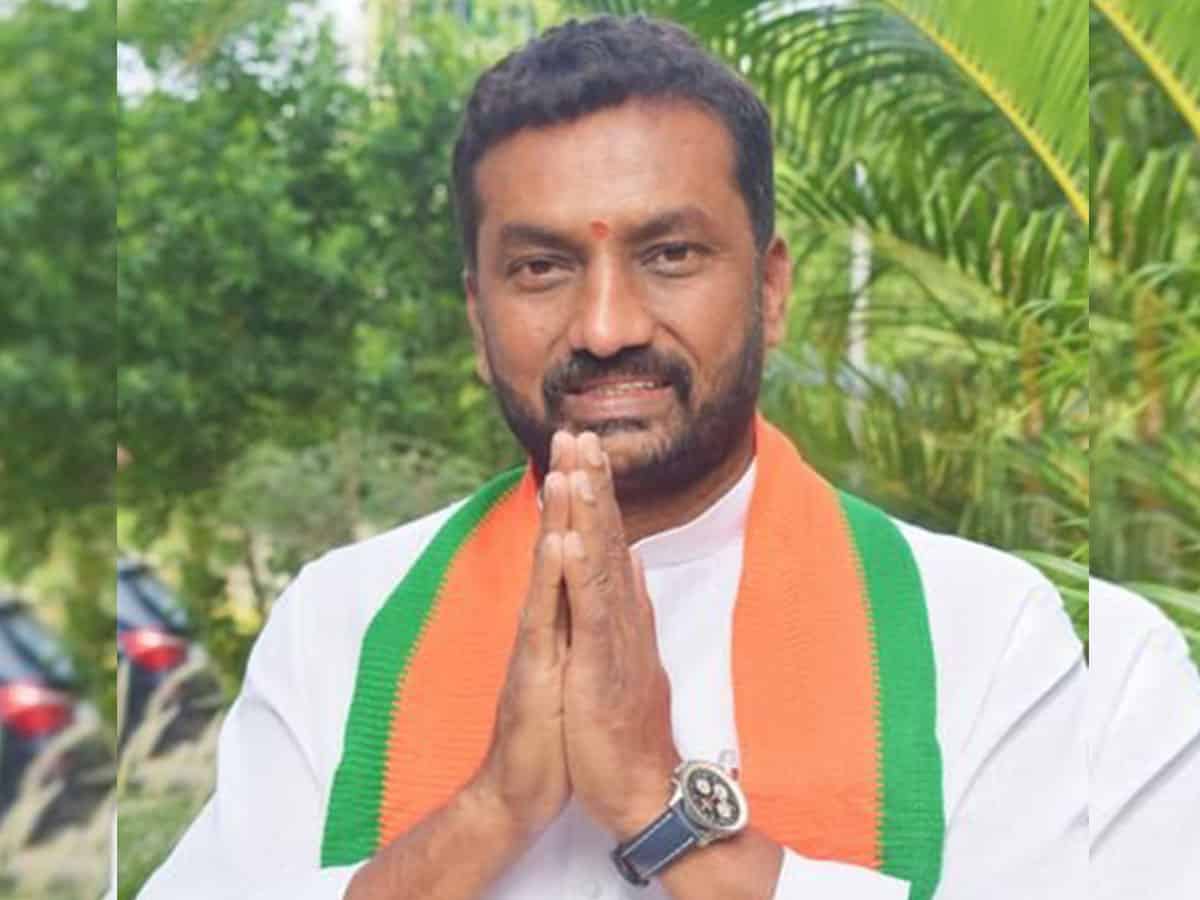 Hyderabad: The city police here placed Dubbak MLA M. Raghunandan Rao under house arrest at his residence in Gachibowli, after he gave a call to “gherao” or surrender the Siddipet collectorate.

The collector of Siddipet, P. Venkatarami Reddy, reportedly said that he would “not even care for Supreme Court orders” with regards to closing shops that sold paddy seed in the district. Several BJP party workers were taken into custody by the police, while some of whom were kept under house arrest after the issue began gaining steam.

Meanwhile, Rao said that the “gherao” programme will continue as usual. There is an ongoing debate between the BJP and ruling TRS on the cultivation of paddy crops in Telangana, with the BJP questioning the authority of the district collector in preventing farmers from sowing paddy even if the Supreme Court intervenes.