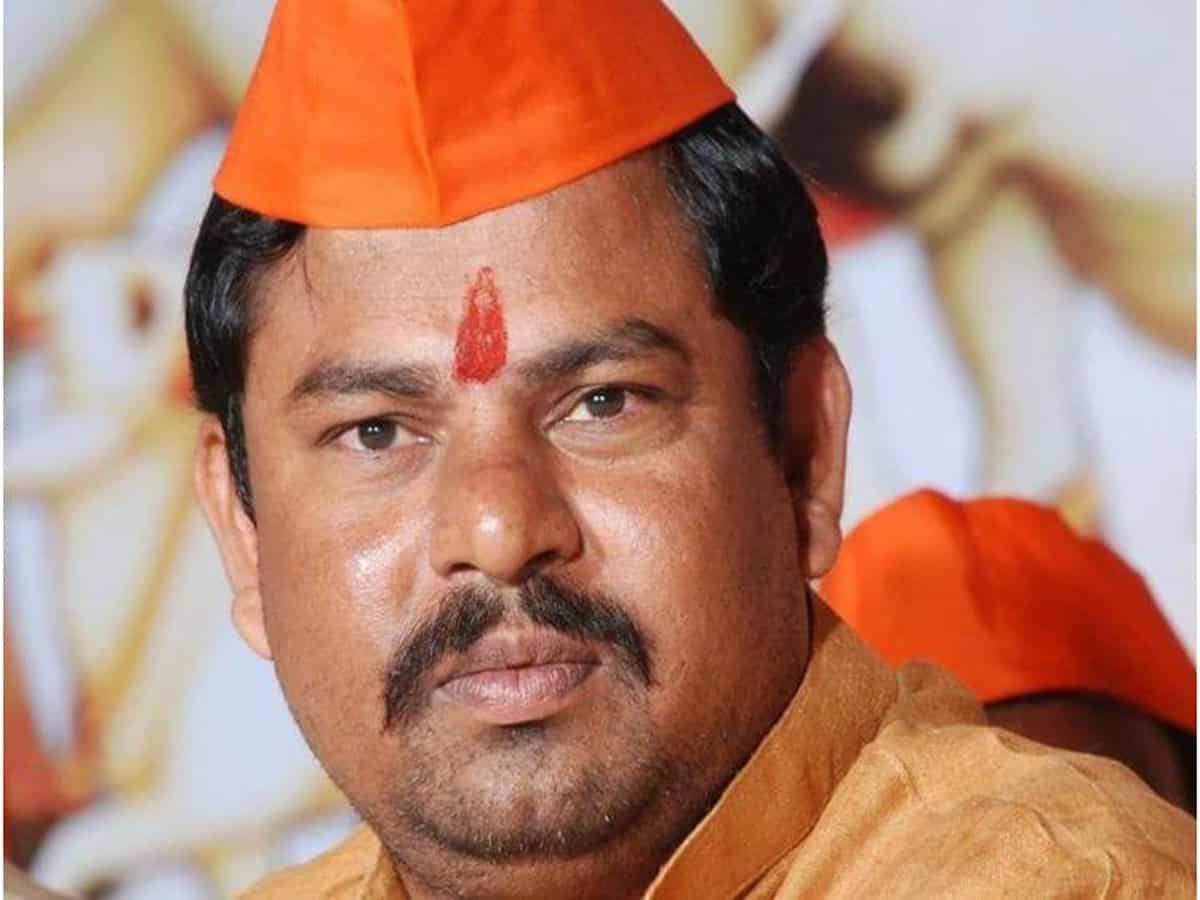 Hyderabad: The BJP MLA from the state Raja Singh today slammed Hyderabad MP and the AIMIM president Asaduddin Owaisi for his comments that the center was making plans to turn the state capital into a Union territory.

Faulting the comments of Owaisi, he alleged that the Hyderabad MP had misled all the political parties of the country with his speech on the floor of Parliament.

He alleged that the MP was making the statement out of his senses and added that the MP did not have any common sense. Singh claimed that there was no proposal with the central government to make some cities of the country into the union territories. He alleged that Asad was trying to attract the attention of media through his statements.

He claimed that owaisi was making such statements in order to benefit the ruling TRS party in the upcoming MLC elections in the state. He also claimed that Owaisi was disturbed as his party did not secure the mayor and deputy mayor’s posts in the recent elections.