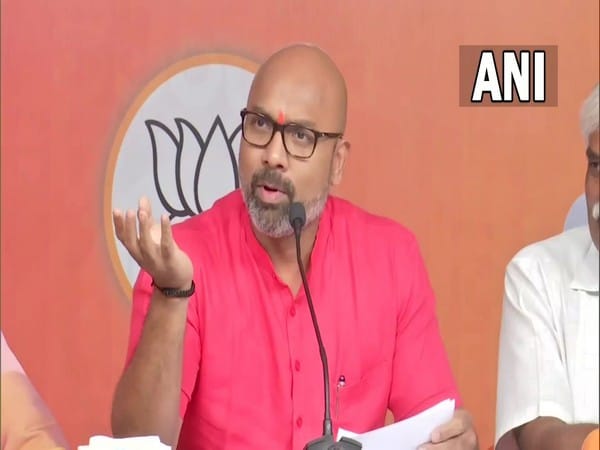 The remark comes a day after the Telangana Chief Minister K Chandrashekhar Rao informed that he would organise dharnas in all Assembly Constituencies on November 12, with lakhs of farmers demanding the Central government to procure entire Kharif (summer or monsoon crop) paddy produced in Telangana.

The Nizamabad MP also asked the Telangana CM to release the letter written by the Central government where it has mentioned that they would buy the crops from the state.

Speaking to media persons here, Dharmapuri said, “Jab geedad ki maut aati hai toh wo sheher ki taraf bhaagta hai (When Jackal’s death nears, he runs toward the lion). When the time of KCR’s (Telangana CM) political death comes, he takes ‘panga’ with Modi and lies to the Modi government. We have never said that we will not procure or we have never suggested what should be sown or not sown. Do not divert or misguide people from your promises. We will stick to our demand for the implementation of Dalit Bandhu,” he said.

The Nizamabad MP took a jibe on Rao’s allegation that the BJP-led Centre has been ‘ignoring’ the people of Telangana for the Padma awards, and said, “Padma Awards are not given as they issue fake passports.” He further questioned the Telangana CM for not recommending anyone for the Padma Awards from the state.

A total of 119 persons were conferred with Padma awards 2020 by President Ram Nath Kovind at the Rashtrapati Bhavan in the national capital earlier on Monday. The list of 119 Padma awardees comprises seven Padma Vibhushan, 10 Padma Bhushan, and 102 Padma Shri.