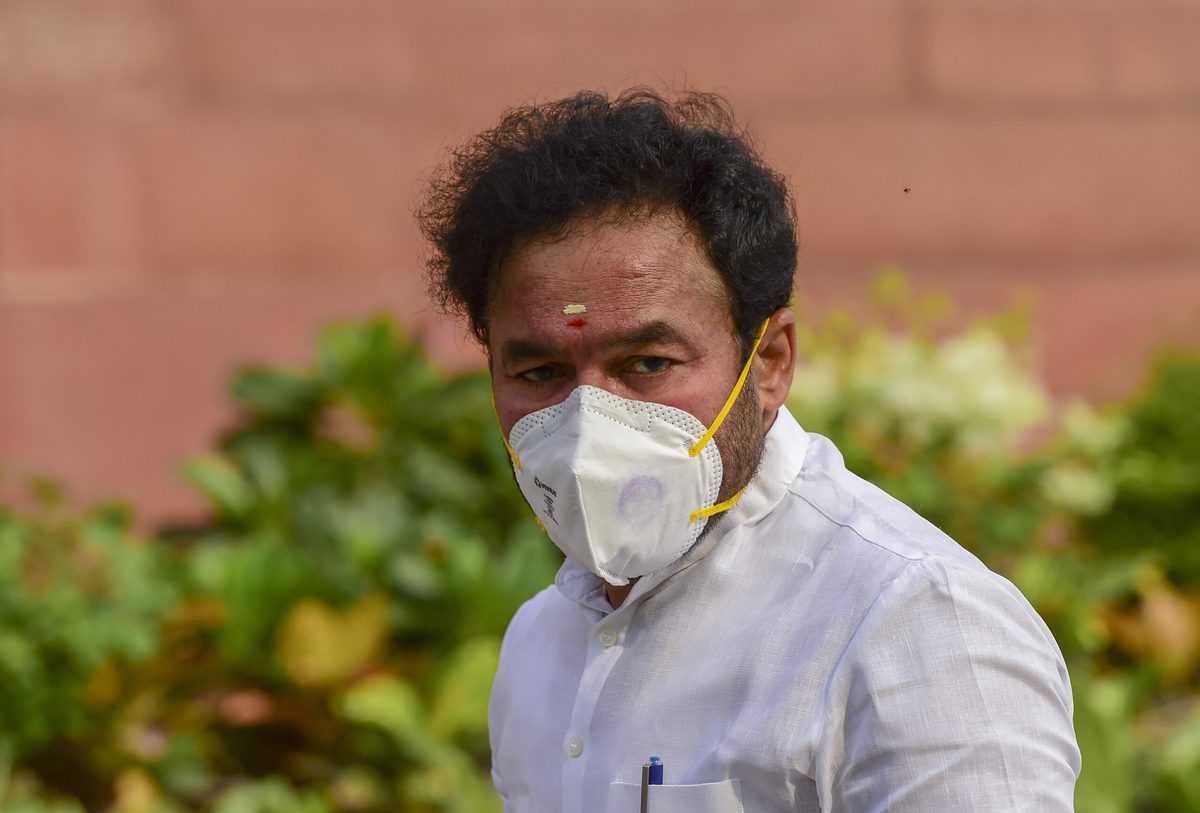 Hyderabad: Union Minister of State for Home Affairs G Kishan Reddy on Sunday threw down the gauntlet at Telangana Rashtra Samithi (TRS) stating that the Bharatiya Janata Party (BJP) will win both the two Legislative Council seats under the Graduates constituency quota.

‘The Graduate MLC election is going to be held on March 14 in Telangana. I am confident that in the coming days the people of Telangana will trust the BJP and the party will win in both seats. TRS party government will not be in Telangana for long now,” he added.

He emphasised the need to elect the BJP’s Candidate N Ramchander Rao for the upcoming MLC graduates constituency elections.

The election for the two Legislative Council seats under the Graduates constituency quota will be held on March 14.