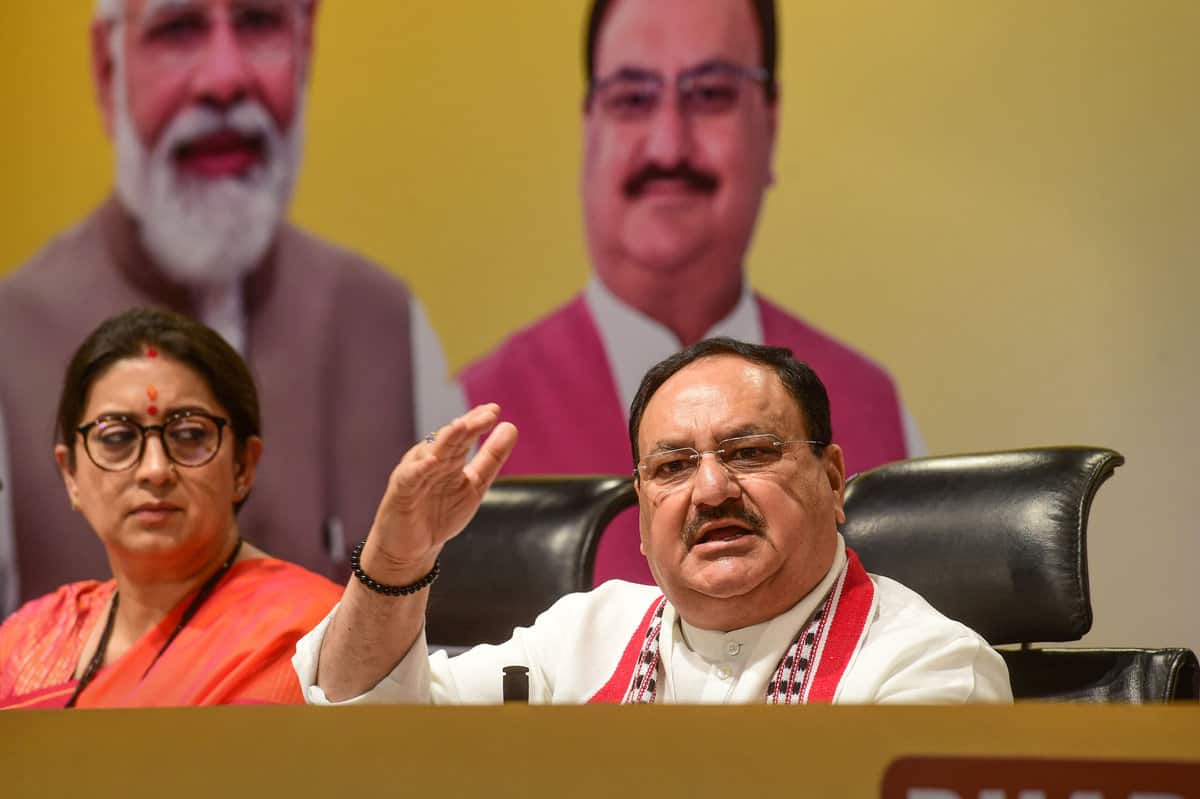 New Delhi: The BJP is set to hold its national executive for two days starting from July 2 in Hyderabad, sources in the party said on Wednesday.

It is the key decision-making body of the BJP which comprises party leaders from across the country.

As the BJP is working to emerge as the main challenger to the TRS in Telangana, the party is holding its key body meet in Hyderabad, the sources said.

The Union Ministry of Culture will organise “Telangana Formation Day” celebrations at Dr Ambedkar International Centre on June 2 in Delhi which will be headed by Home Minister Amit Shah.

The state of Telangana was officially formed on June 2, 2014, and the day is celebrated as ‘Telangana Day’ or ‘Telangana Formation Day’.

The event has been approved by the National Implementation Committee (NIC).

The program aims to highlight the roots of the land of culture, heritage, architectural magnificence and unsung heroes of India’s youngest state, which is celebrating its eighth anniversary this year.

As a part of the program, popular singers from Telangana such as Mangali and Vedala Hemachandra will be performing. The event will also witness performances from the school children of Haryana which is a paired state under Ek Bharat Shreshtha Bharat.

Folk dancers from Telangana and performances by Kathak Kendra Delhi will also showcase the rich cultural heritage of the state.