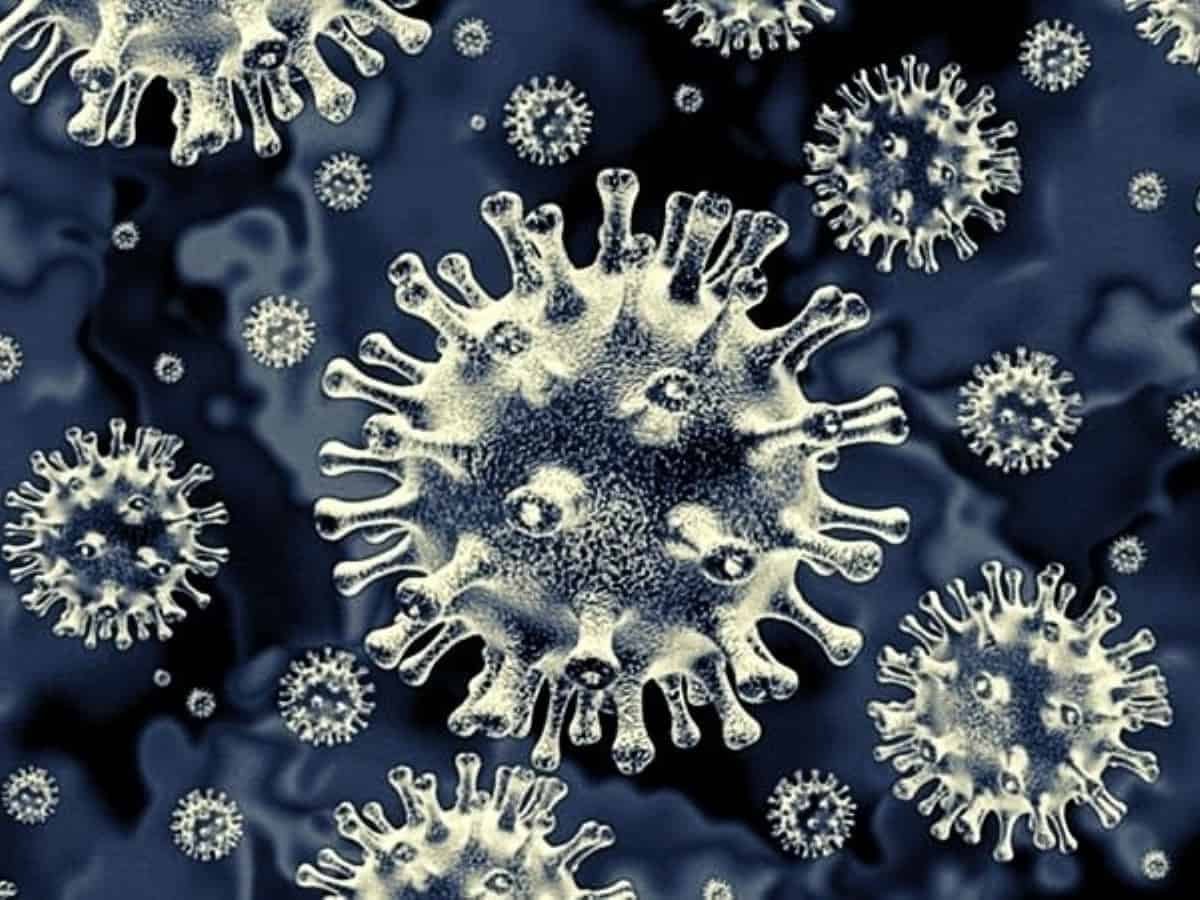 Hyderabad: While the COVID-19 cases are on the decline in Telangana State, the number of black fungus cases is rising. All the beds have been occupied with black fungus patients in the ENT Hospital in Koti. With the rise in the black fungus cases, the state government has arranged a further 1500 beds for the treatment. 1150 beds have added in the GHMC limits.

Gandhi Hospital and ENT Hospital have been designated to treat the black fungus patients in the city.

As the patients want their treatment to be done at the ENT Hospital and expressed their willingness to wait till the beds get vacant, doctor prescribed medicines to them.

Dr. Shankar the Superintendent of the hospital said that 20 patients were shifted to the Sarojini Devi Eye Hospital after surgeries so that the beds which became vacant can be used for other patients. Dr. Shankar added that 200 surgeries have been performed in the hospital.

For the first time in hospital’s history, so many surgeries have been performed in a short span of time, he added.