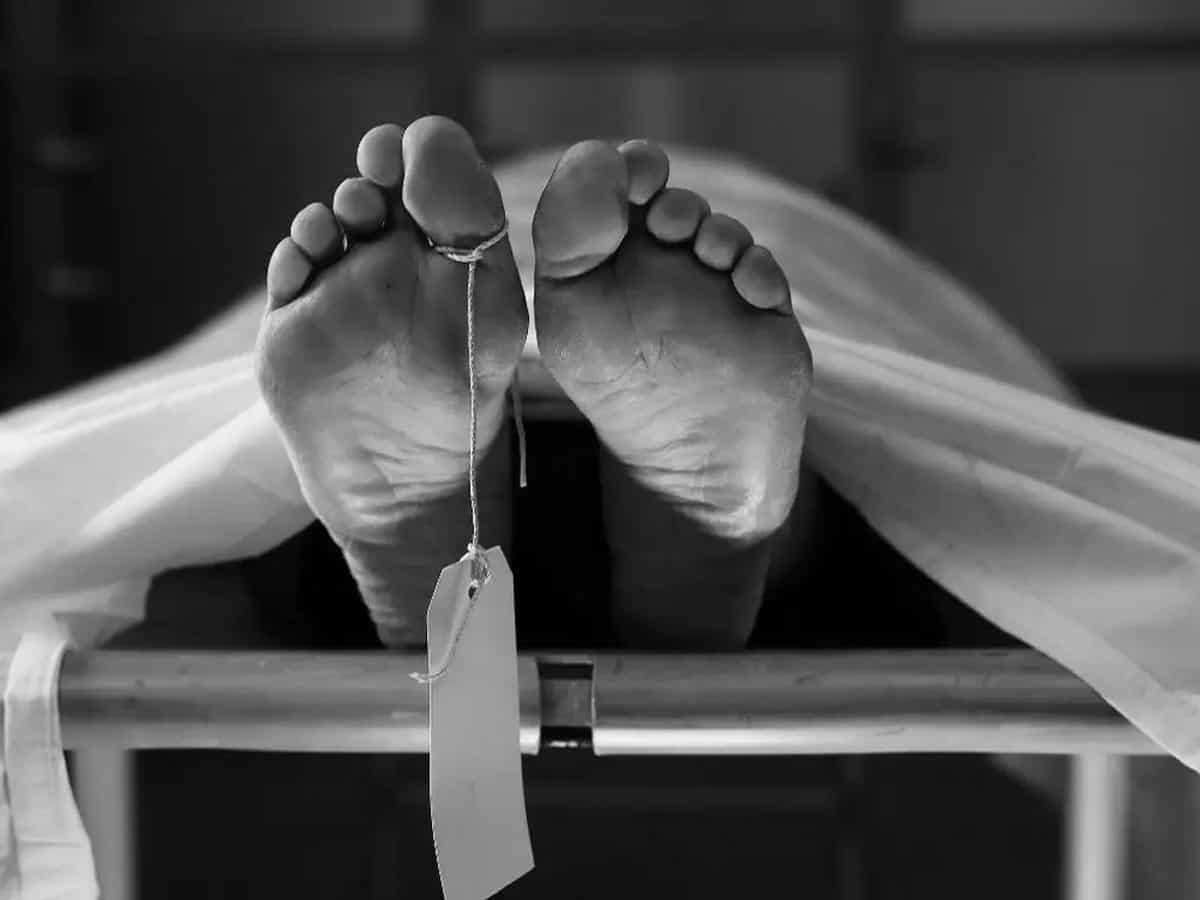 Hyderabad: The bodies of the seven Telangana natives, who died in a bus accident in Kalburgi district of Karnataka, were brought to the city on Saturday.

Three of the victims were cremated in Old City, while four other bodies were shifted to a government hospital. Out of the seven people who were charred to death, two were minors. The Telangana government brought the bodies to Hyderabad , after coordinating with the government of Karnataka.

The incident occurred on the morning of June 3 when a private bus travelling from Goa to Hyderabad with 34 passengers on board, crashed into a goods carrier.

Following the collision, the bus over turned and caught fire. However, 27 passengers managed to break open the windows, and escape the bus.