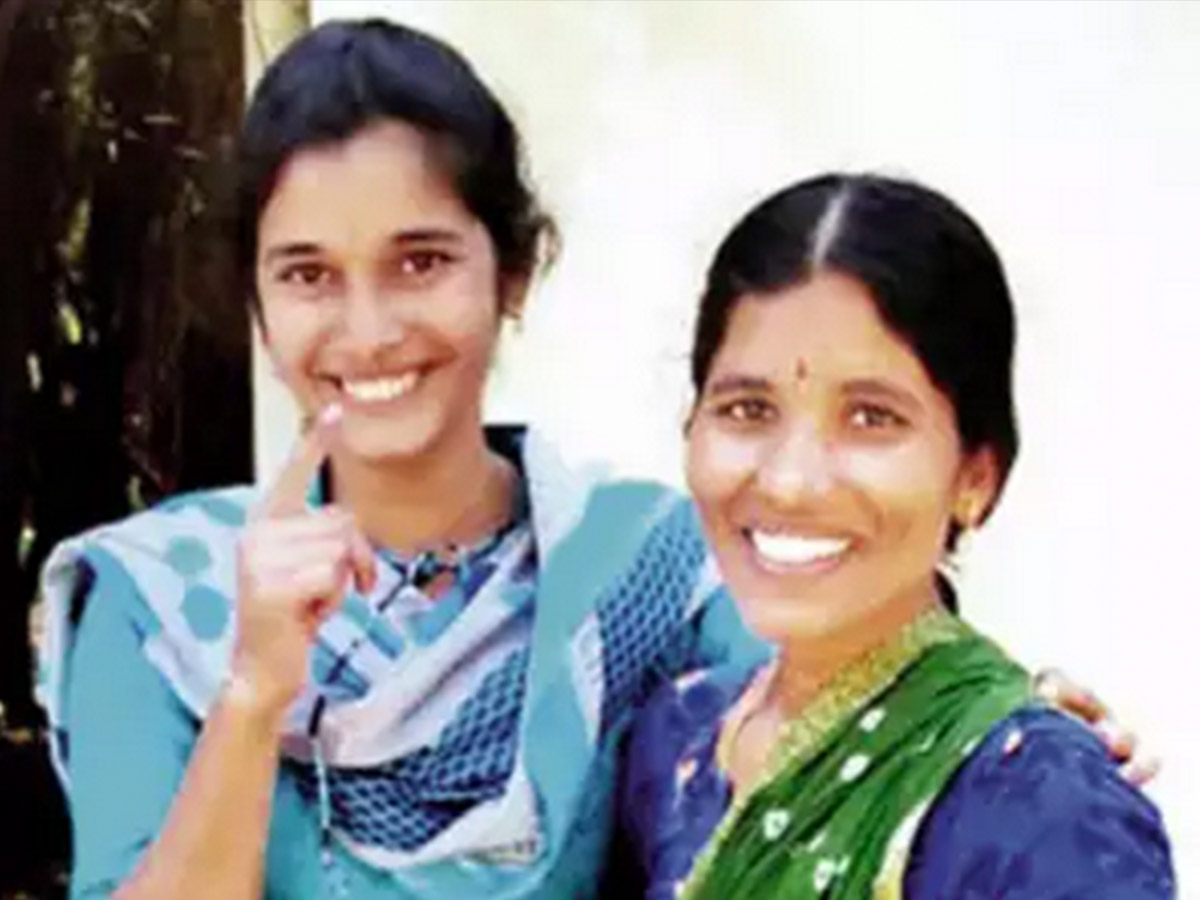 Two women made history by becoming the first linewomen of Telangana state by climbing an eight-meter pole within a minute during the final round of selection at a training ground on Wednesday. This is a great win for women as this post is usually taken up by men.

The women who broke stereotypes are Babburi Shirisha, a 20-year-old, and V Bharathi, 32-years-old, a mother of two. They now hold a certificate in electrical an ITI.

The two budding electricians are now excited to work on the field.

“We worked hard to get here. We will ensure we are referred to as linewomen,” Shirisha told the Times of India.

The women faced many obstacles from power companies for a year as the latter did not want women working in this field. Initially, they were stopped from writing the exam, which is round one. The power companies then delayed the process for the second round, the final round, which is climbing a pole. This round is necessary to be cleared for the job.

The companys’ reason for stopping the women from attending the examinations was “women can’t climb poles”.