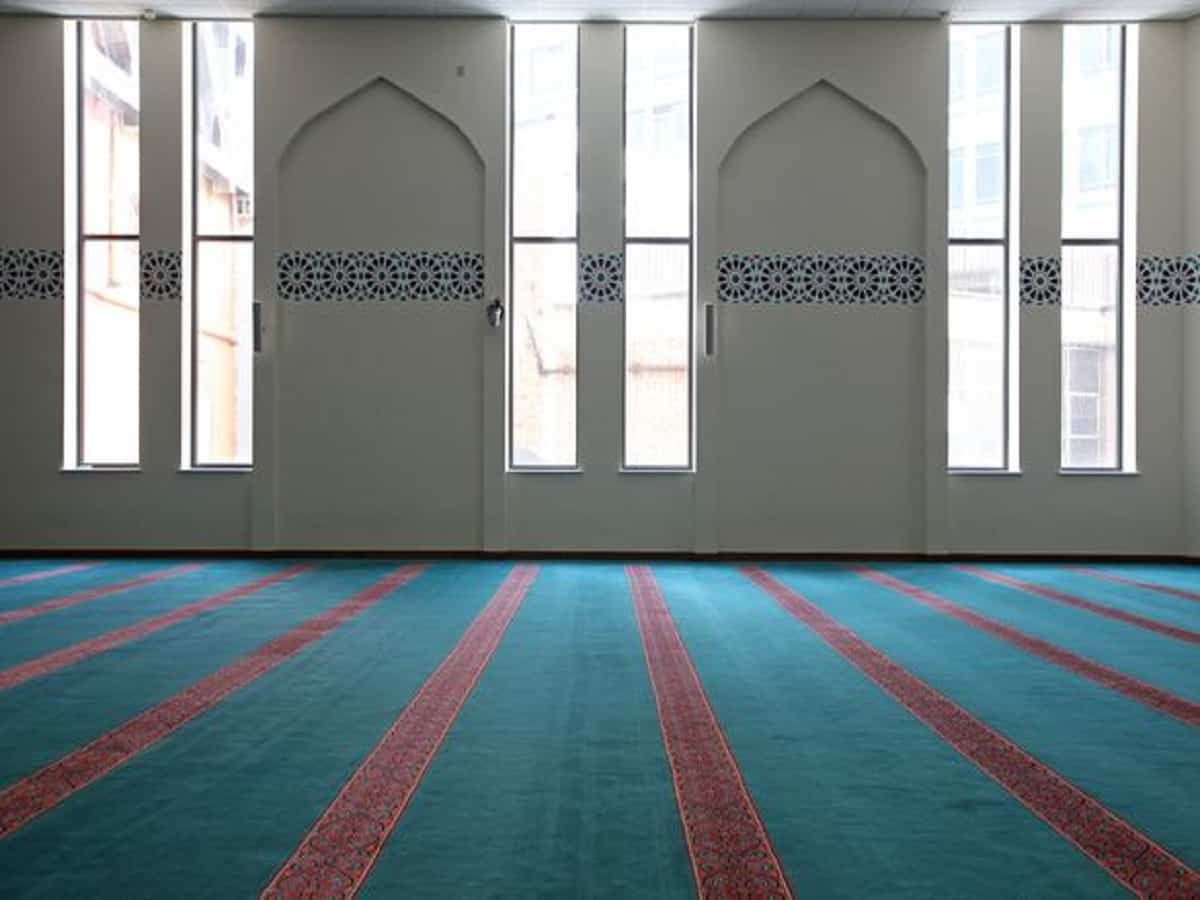 The state government announced the reconstruction of these mosques for the past two years and have declared various dates for commencement of the work. “The governments delaying tactic is leading to disquiet among the Muslim community”, Al Hajiri said

“Before the reconstructions of the mosque the government must take the Muslim scholars, intellectual, public representatives and activists to review the new location of the mosques”, Al Hajri demanded.

“Deliberately or otherwise the Government of Telangana had made a grave mistake in demolishing the historic mosque which is unforgivable. The Muslim community will not tolerate any further delay in its reconstructions”, Al Hajiry said.