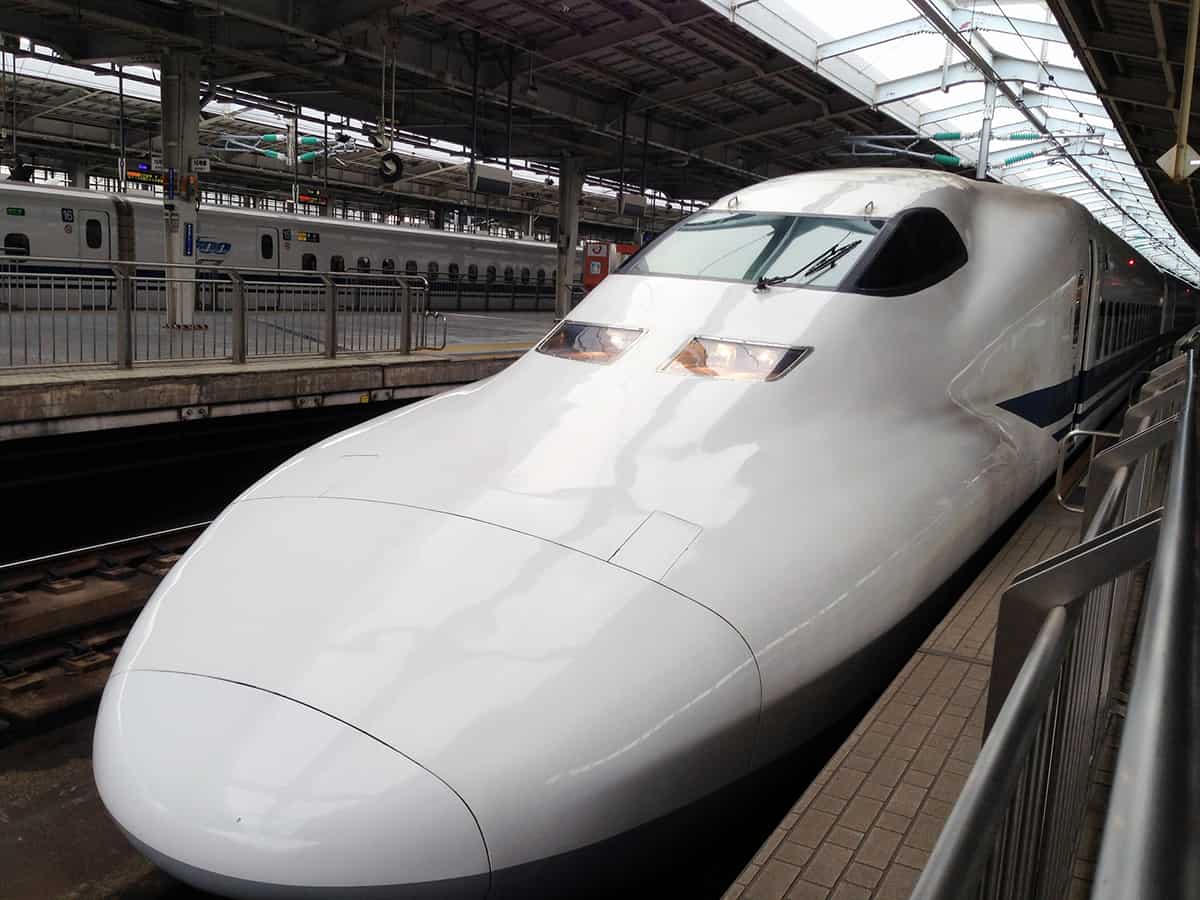 The objective of this draft is to expand the already planned Mumbai- Hyderabad Bullet train till Bangalore.   Such a corridor would connect northern cities like Jammu, Amritsar, Delhi and Jaipur to Hyderabad, Bangalore, Chennai, Ahmedabad and Mumbai.

Indian Railways are confident the draft NRP shall be finalized by January 2021.  In addition to Hyderabad-Bangalore corridor, the NRP released by CEO Railway Board V K Yadav said there is a program for a robust infrastructure to develop new ‘smart cities” which would, in turn, lead to new industrial cities and to bring next-generation technologies in the infrastructure sector.

The NRP also foresees Nagpur-Hyderabad (NHIC) and Delhi-Nagpur industrial corridor (DNIC)  plan.  These two industrial corridors are included in those 11 projects which are to be developed by 2024-25.  This Draft NRP also envisages the establishment of Delhi-Chennai through Atarsi corridor.