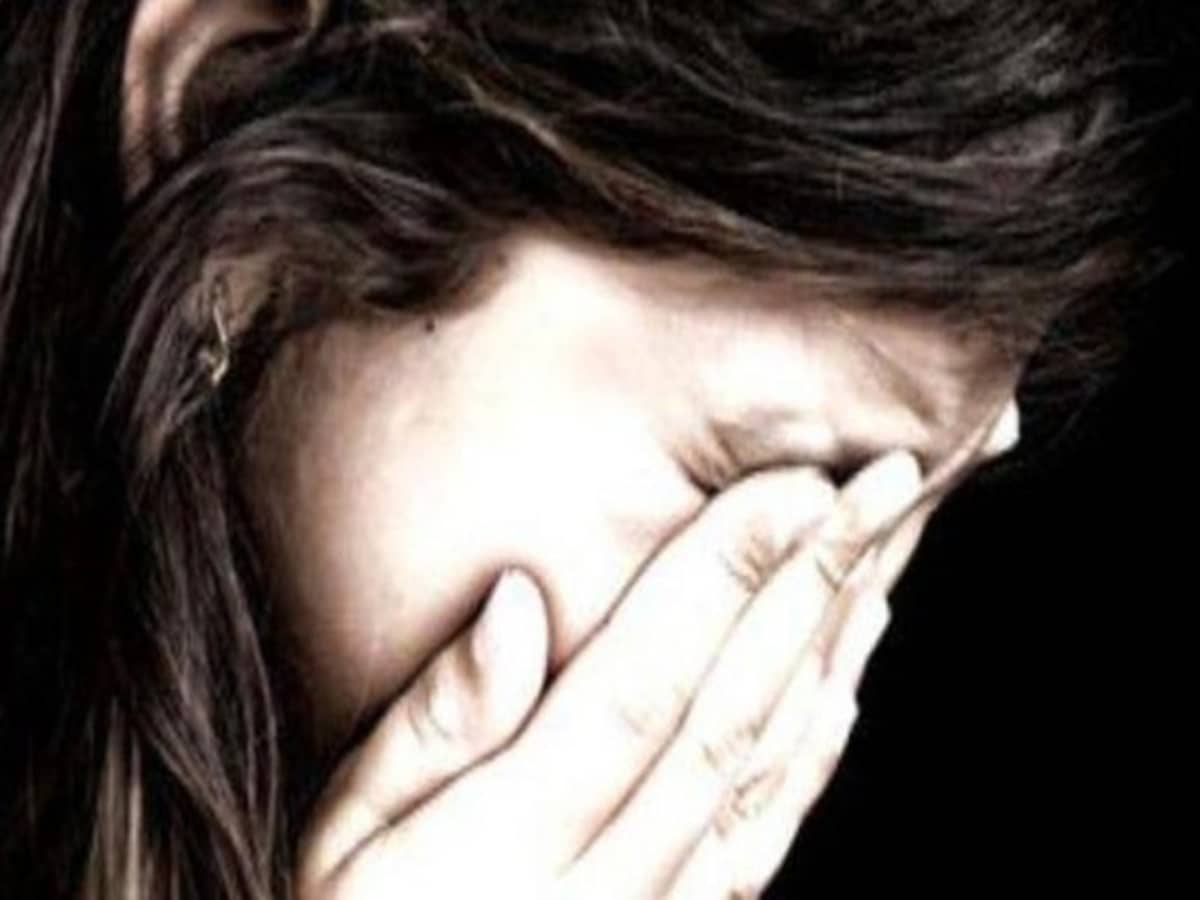 Hyderabad:  A campaign against child abuse called ‘WE CAN’ has been launched by Bharosa- the city police’s support center for women and children on Saturday.

According to Hyderabad police, the campaign includes an extensive awareness drive aimed at stopping and preventing child abuse followed up by a strong action plan, which would make children aware of their safety.

“Yes, Bharosa believes in putting words into actions. The campaign will achieve its goal of reaching all the children, educating them about their safety in Hyderabad and elsewhere, through physical and digital platforms,” the police stated in the press release.

For the past five years, Bharosa Center has been working day and night to tackle the issue of Child Abuse, helping victims recover from the horrors and ensuring that the abusers are strictly dealt with, the police said.

The uniqueness of Bharosa Center is that it has several services under one roof to help a victim at any given point of time including a medical division, a legal division, a counseling division, and a police team.

Since its inception, Bharosa has touched the lives of 10,000 families positively, facilitating from the reporting of the crime to filing the charge sheet within no time, to the judgments resulting in convictions, to granting the victim compensation in time, claimed the police.

Commissioner of Police Hyderabad, Anjani Kumar in his address applauded the diligent needful actions by the Bharosa team in each and every case from 66 police stations which resulted in 86 Convictions and wished the campaign against Child Sexual Abuse, lasting success.