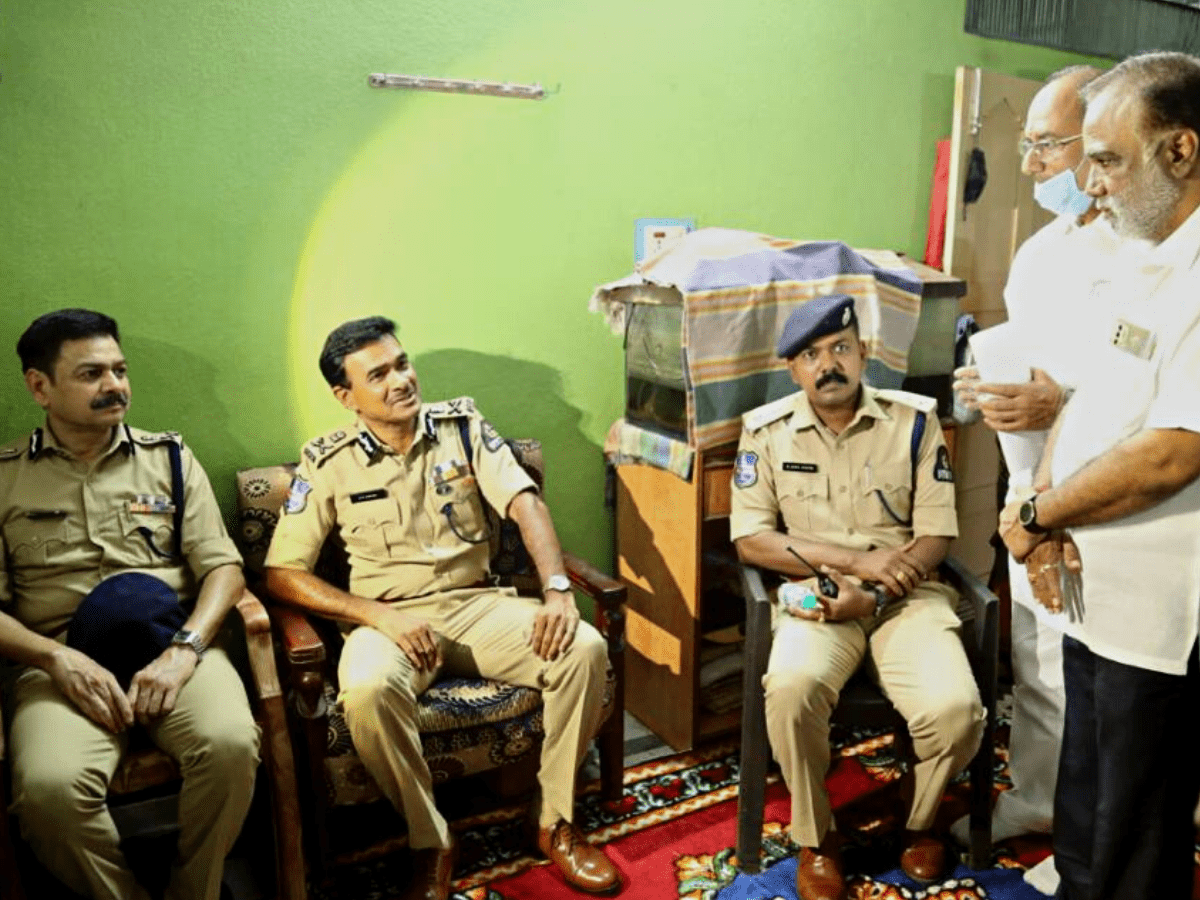 The CP expressed deep grief and assured them of stringent action against the murderers by ensuring expeditious investigation and trial in the case.

Since the incident has erupted mild tensions between two communities, CP Anand conveyed a meeting with the elders of both communities at the conference hall of Shahinayatgunj police station.

The community members were clearly told to stop targeting each other and to end up the savage practice of resorting to attacks on inter-faith couples. He urged the elders of the community to ensure peace and harmony prevails. Police warned the erring youngsters and the parents were told to keep a tab on the activities.

“The scourge of so-called honour killings is a threat to humanity and love. This heinous crime destroys the happiness, wealth and future of both families.”

“Apart from law enforcement agencies, it is high time civil society and organisations work to bring out substantial change in the thinking of the ignorant groups to mitigate this evil in course of time,” said CP Anand.

“We will liaison with court officials to expedite the trials through fast track court and ensure conviction is achieved at the earliest.” he added.

The incident happened 10 days ago when Neeraj was travelling on a motorbike. The attackers brutally killed him by assaulting with stones and knives. City police team has deployed special teams and arrested nine persons who were involved in this crime.