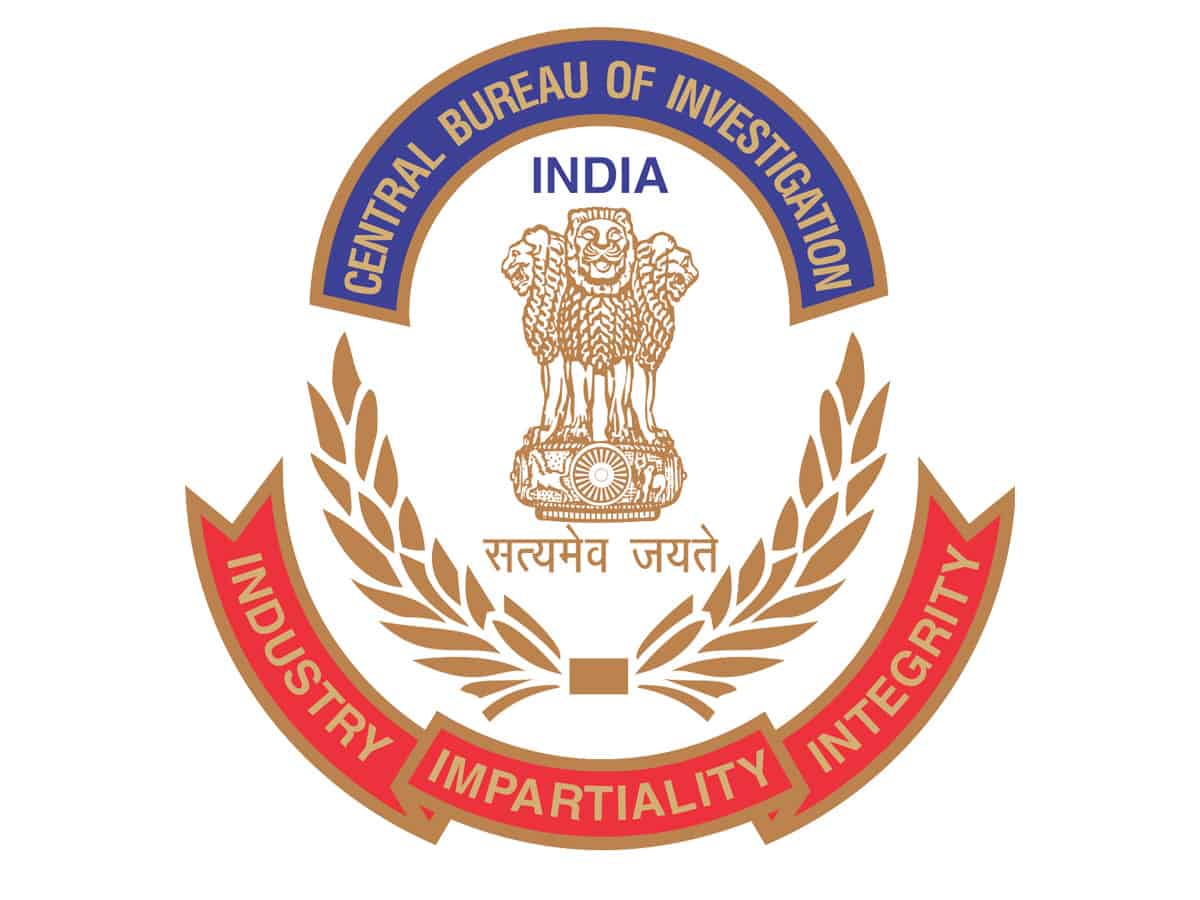 Hyderabad: The Central Bureau of Investigation (CBI) on Friday registered a case against Hyderabad-based construction company Transstroy (India) Limited, for alleged bank fraud to the extent of Rs 7,926 crore. The bank is promoted by a former member of parliament and Telugu Desam Party leader Rayapati Sambasiva Rao.

According to an official release from the CBI, cases were registered against its chairman and managing director Cherukuri Sridhar and another additional director Akkineni Satish, along with Rao, unknown public servants and others.

The CBI, which conducted day-long searches in the offices and residences of the accused in Hyderabad and Guntur following a complaint from Canara Bank, claimed to have recovered incriminating documents from them.

The investigating agency alleged that the company and its directors had availed of credit facilities on multiple banking arrangements with a consortium led by Canara Bank and that they had involved in falsification and fabrication of books of accounts, fudging of stock statements, tampering with balance sheets, round-tripping of funds, etc.

It was also alleged that the accused misappropriated the bank’s funds and diverted the loan amount sanctioned by the banks and caused a loss of Rs. 7926.01 crore to Canara Bank and other member banks. The account had become a non-performing asset and the fraud was reported, the CBI release said.

Interestingly, Transstroy (India) Pvt Ltd is the original contractor for Polavaram major irrigation project in the West Godavari district. Later, its contract was terminated due to delays in execution, and the project was handed over to Navayuga and again to Megha Engineering& Infrastructure Ltd.