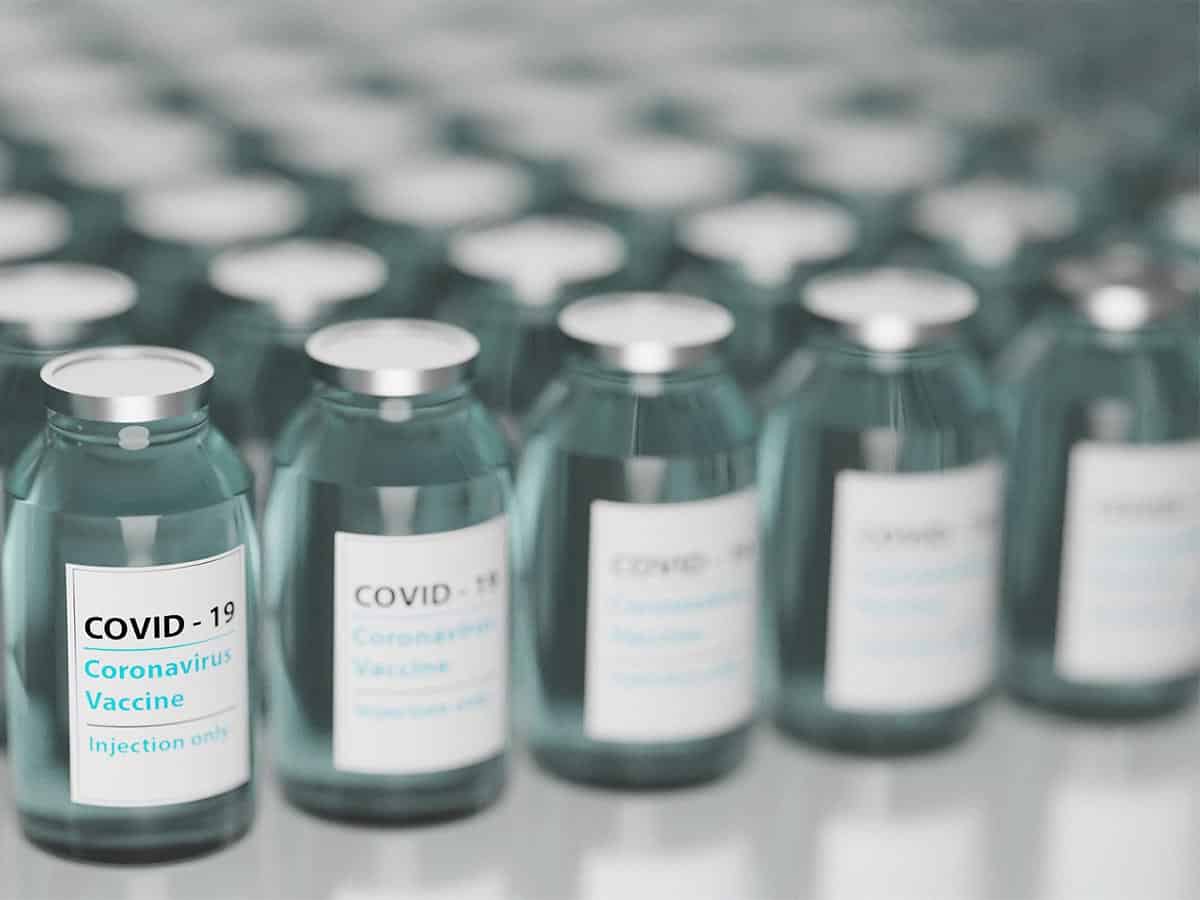 Hyderabad: Union Cabinet Secretary Dr. Rajiv Gauba conducted a video conference with the Chief Secretaries of the states. He emphasized the need to act decisively in terms of containment, surveillance and large-scale vaccination which would help in arresting the rising trend in the Covid cases.

Chief Secretary  Somesh Kumar,  informed the Union cabinet Secretary that the situation in the state is fully under control.

The positivity rate is 0.43 and less than 200 cases are being reported daily in the state. Occupancy in the hospitals, both private and government, is also low. Rapid Antigen tests are being conducted in 1100 locations across the state which has been the game-changer in the state, Chief Secretary observed. If anyone found positive, immediately medicine kit is given.

Referring to the vaccination drive, Chief Secretary said that more than 75 percent of health workers and frontline workers have been vaccinated and the state is fully prepared to roll out the third phase vaccination from March 1.