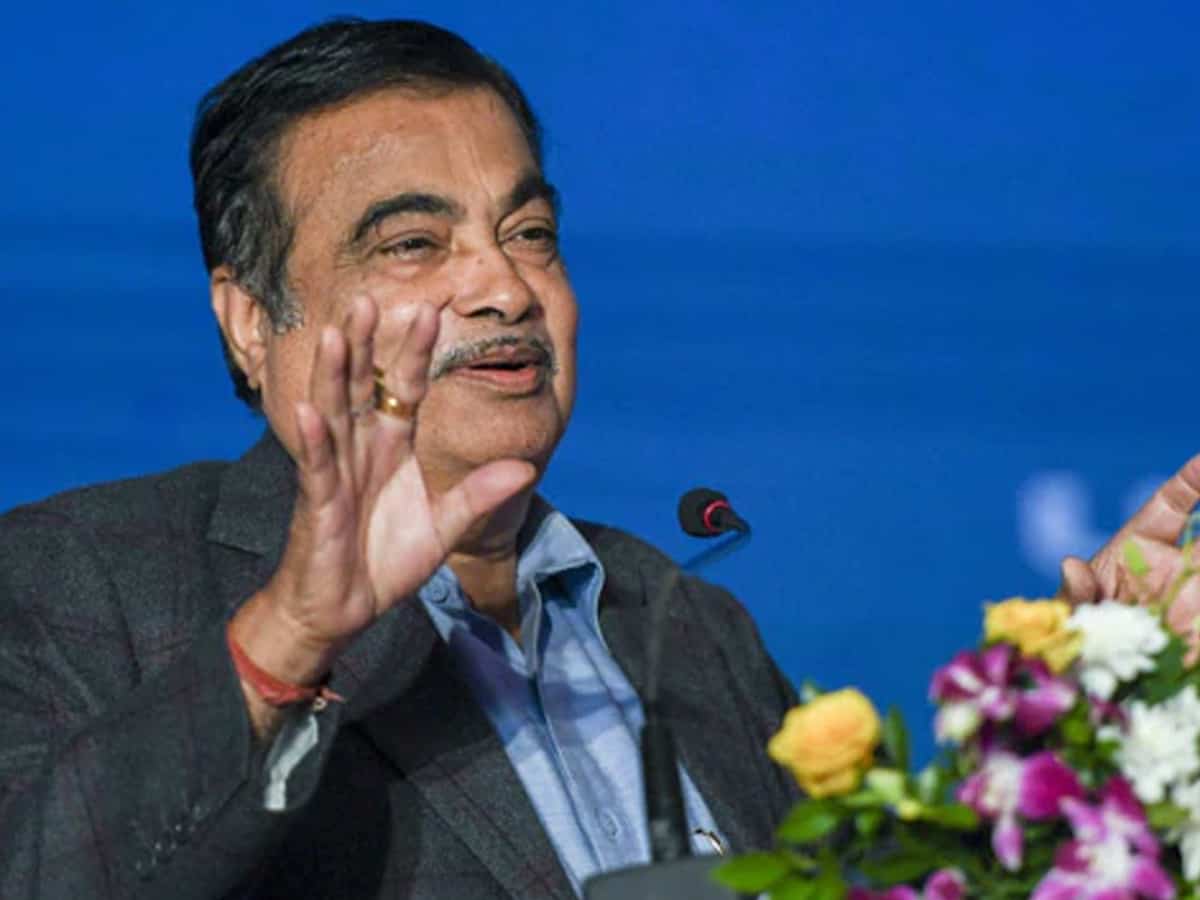 New Delhi: The Road Transport and Highways Ministry has ordered a preliminary enquiry into the fire incident at an electric bike showroom in the Secunderabad area of Hyderabad, a senior government official said.

Eight people, including a woman, staying in a hotel were killed in a midnight fire that originated from an electric bike showroom located below, in Secunderabad area.

Ten others were injured and rushed to various hospitals, police said on Monday. Most of the victims were asphyxiated.

Concerned over cases of fire incidents involving electric two-wheelers, the road transport ministry recently introduced additional safety provisions in the battery safety standards which will come into effect from October 1.

In April this year, cases of electric two-wheelers of manufacturers such as Ola Electric, Okinawa Autotech and PureEV catching fire were reported. It prompted the government to form a panel to examine.

Taking the EV fire accidents into consideration, road transport and highways minister Nitin Gadkari in April warned companies of penalties if they were found to be negligent and said they would be ordered to recall the defective vehicles.