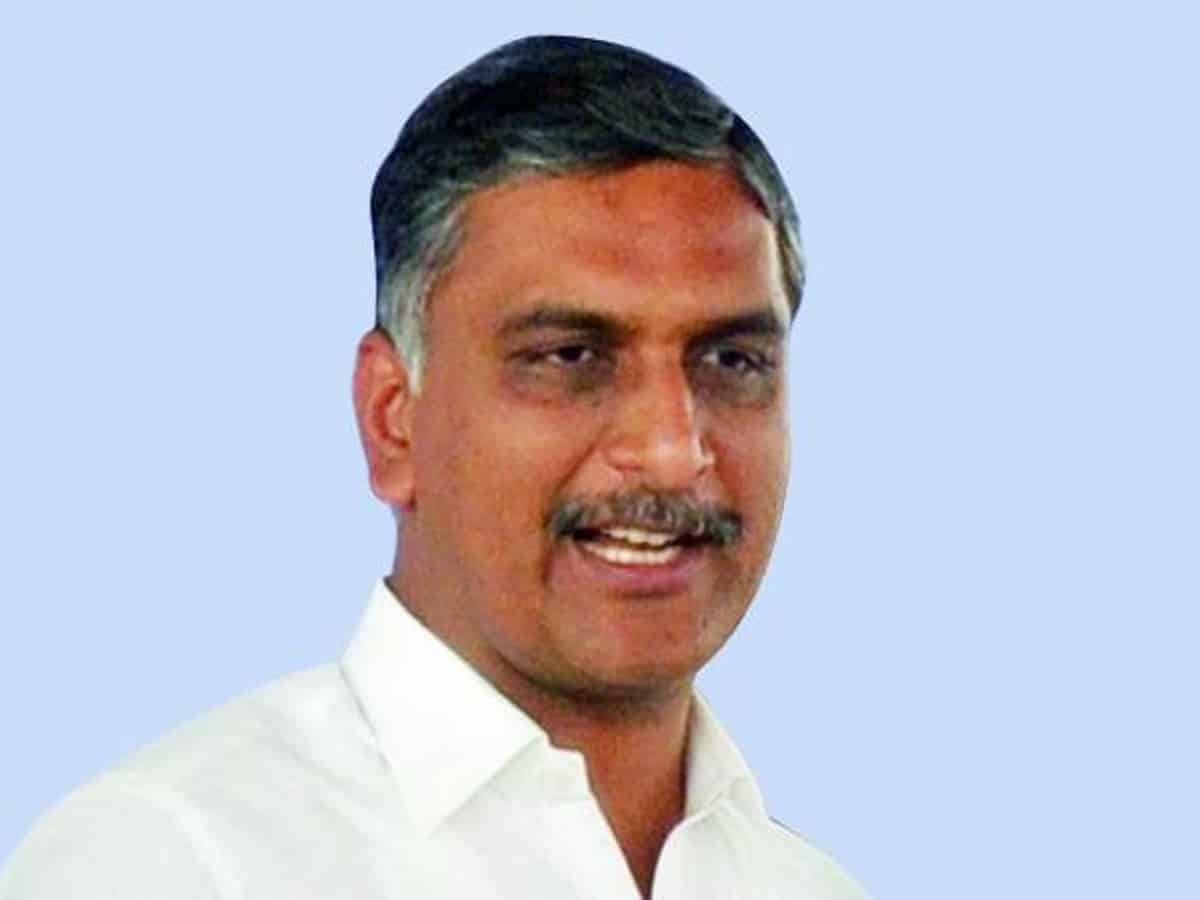 Hyderabad: Finance and health Minister T Harish Rao today demanded that the Centre should set up a tribunal to address Krishna river water dispute. He told a press conference that the Centre deliberately delayed the case for seven years. Repeated appeals to the centre on the same have been ignored so far, he said.

The Centre should set up a tribunal to give our share of water through Krishna basin, Harish Rao said. The Minister said that Telangana was not getting its share as AP government was taking away water to Penna region from Krishna basin. The Centre ignored our repeated pleas as then minister Uma Bharathi did not take any action on the same.

The Union water resources minister Gajendra Singh Shekhawat has taken the matter personally and said that Telangana chief minister K Chandrasekhar Rao delayed it. However there is no truth in those comments as the centre did not take necessary action after our appeal on the issue. Our state was formed only for water, funds and jobs, Harish Rao claimed.