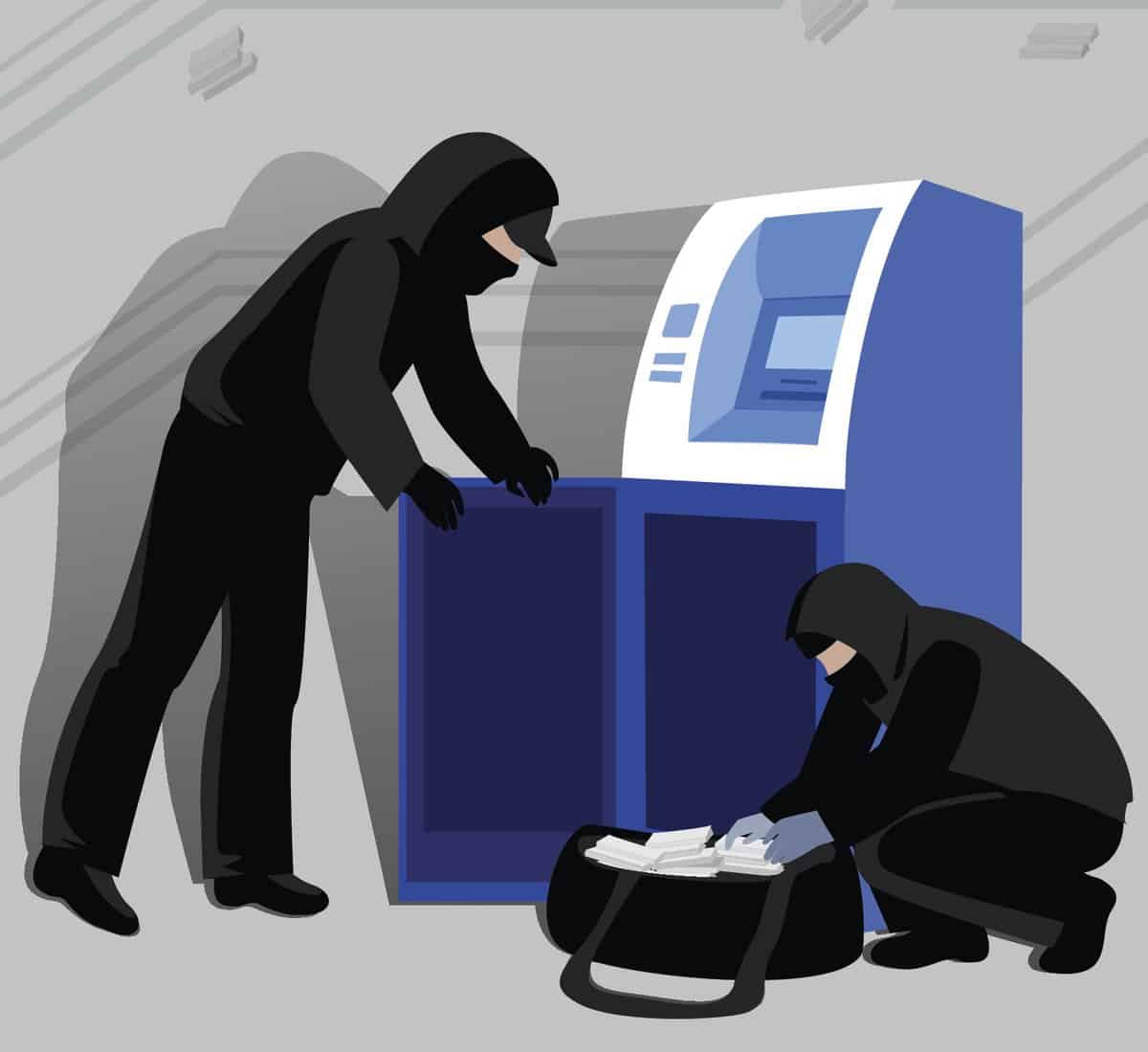 Hyderabad: An unidentified man damaged an Axis Bank ATM at Chandanagar in an attempt to steal cash. The man was reportedly drunk when he tried to rob the ATM late Sunday night. Police officials informed that it was an unsuccessful attempt, and that no money was stolen, and that the ATM was damaged in the process.

“We have been trying to contact the person in charge of its maintenance, Ramesh, but he has been unresponsive,” said Chandanagar police personnel Mohammed Sadiq Ali. He added that It is the bank’s responsibility to keep a security guard and update the ATM’s system to the latest technology so that an immediate alert is released in such situations,” he added.

Personnel from the HDFC bank, located next to the ATM, have confirmed his negligence in its maintenance earlier as well. The police are currently on the lookout for him to register an FIR for the crime.

In a similar case in September 2020 at Chandanagar, unknown offenders prised open an SBI ATM in the area and stole Rs 23.5 lakh. The ATM had reportedly been shut for over a month due to technical issues, before the incident took place. “The shutter was merely pulled down but it wasn’t locked,” police officials had said.