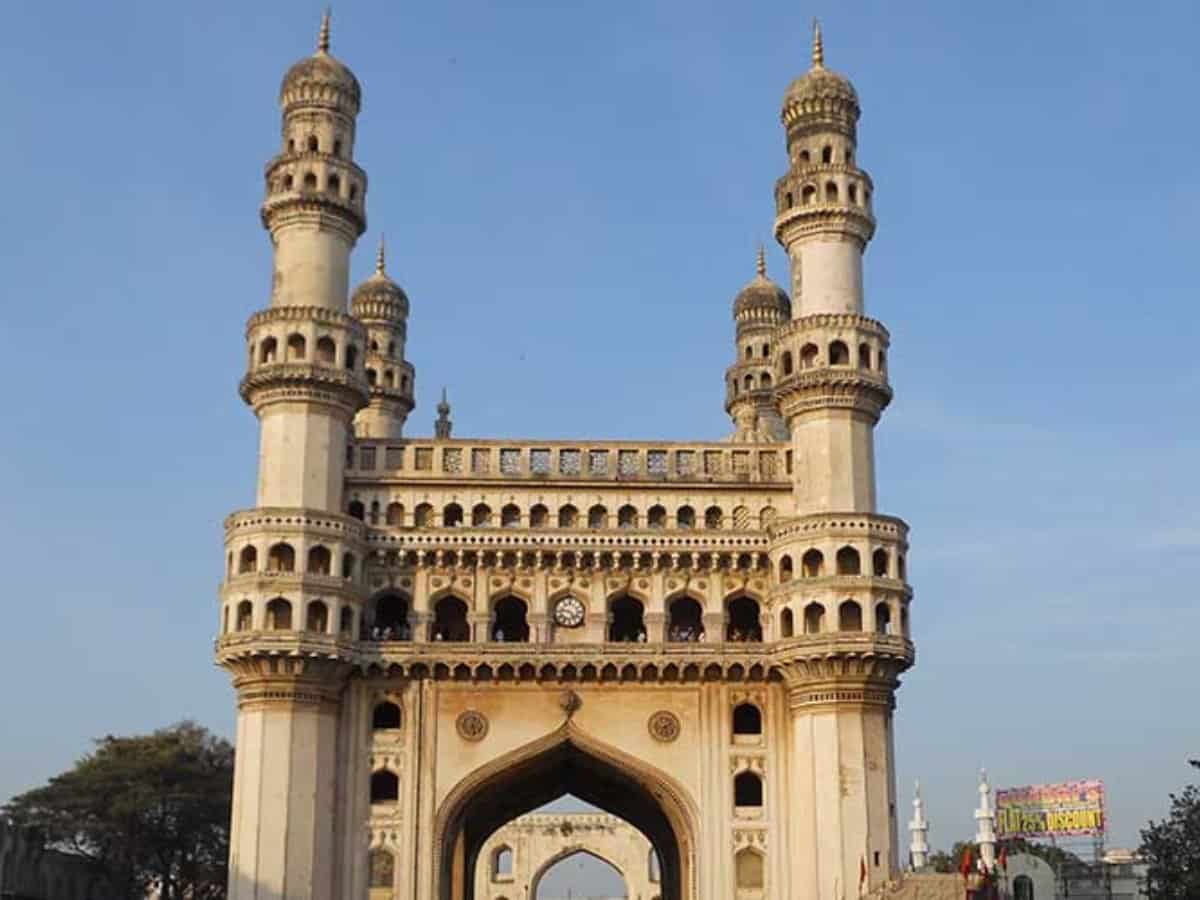 Hyderabad: Archeological Survey of India (ASI) has started the restoration works of the historical monument Charminar after certain portions of lime plaster in the ceiling were peeling off.

According to the ASI officials, the lime plaster was peeling off from the minarets of the 400-year-old structure and some portions were also tearing off in the ceiling after which they did a thorough survey of the monument and identified the repairing works.

The repairing works are going on since Monday under the supervision of top ASI officials.

Meanwhile, heritage conservationists said that the state government should adopt necessary measures to conserve historical monuments of the state.

Charminar was built by Muhammad Quli Qutub Shah, the fifth king of the Qutub Shahi dynasty in the year 1591 at a height of 160 feet. Given its four minarets, it was named “Charminar”.