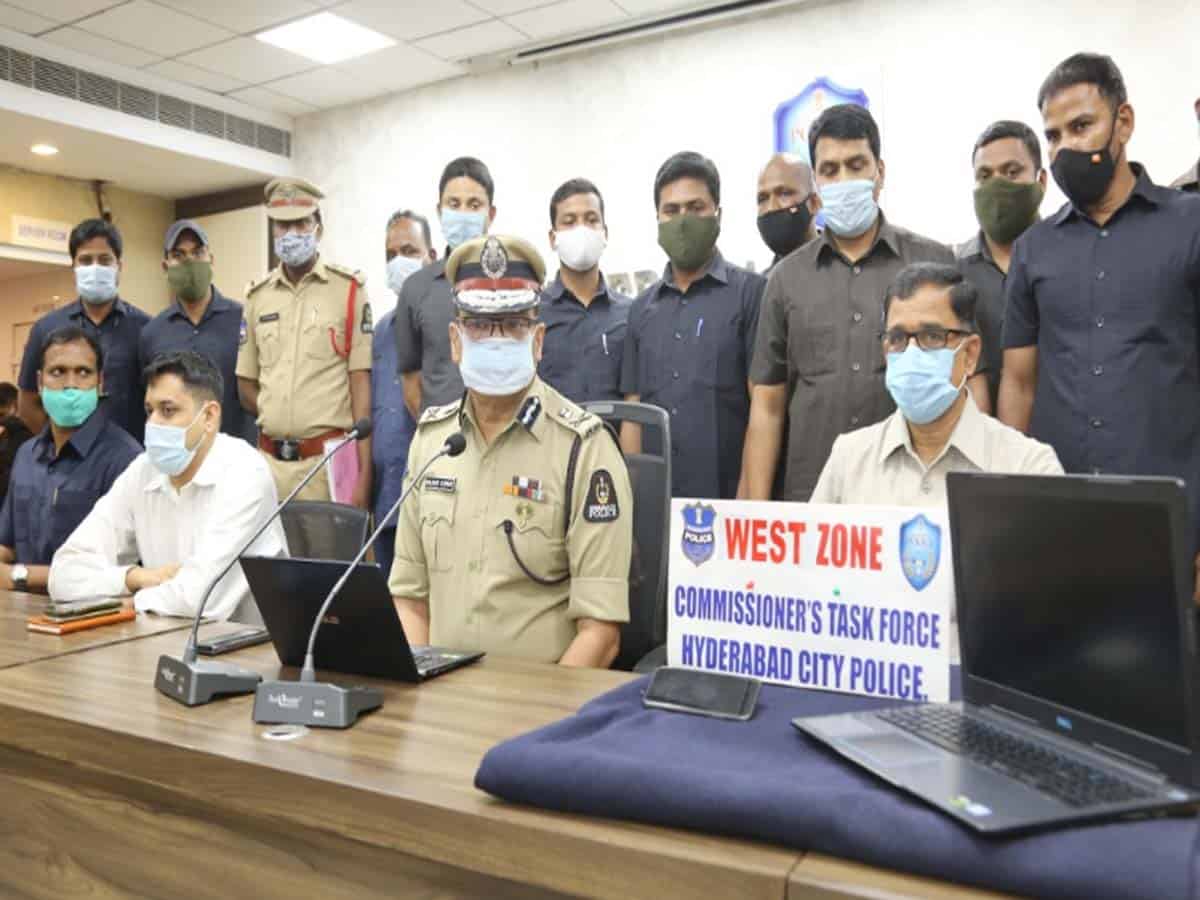 Hyderabad: In a joint operation the sleuths of Commissioner’s Task force along with Cyber Crimes have apprehended a person who was allegedly involved in preparing and circulating the fake Government Order (G.O) in connection with the imposing of lock down in Telangana.

On April 1, the accused person with the help of his laptop has manipulated the previous G.O No. 45 of Telangana Government issued under COVID-19 lockdown. He forged the G.O and prepared it as of a fresh one and circulated through his whatsapp number.

Sanjeev has circulated the fake G.O to as many as 40 WhatsApp groups and the same was circulated widely by the public. The accused has cheated the public and he was arrested this morning.

The police have recovered the laptop and the mobile phone through which he has prepared and circulated the fake G.O.