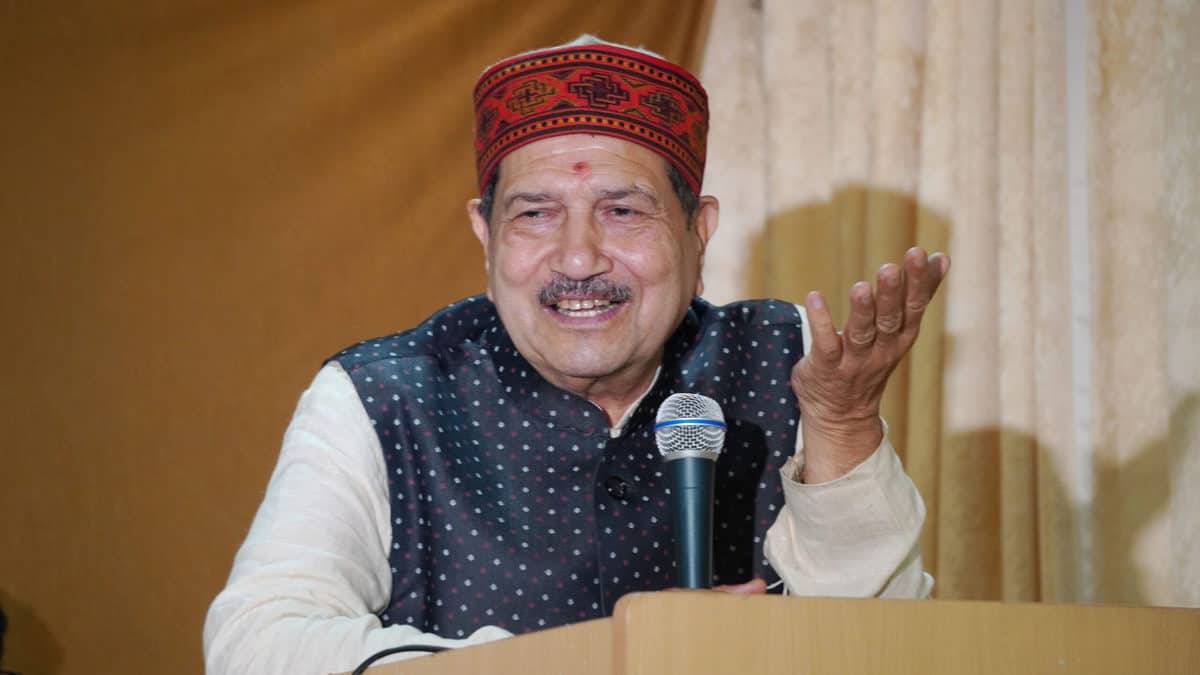 Hyderabad: National Executive Committee member of the RSS, Indresh Kumar, reiterated his stand that Hyderabad MP Asaduddin Owaisi should check his DNA to ascertain whether it matches with that of other Indians or it is different from them.

Speaking at the launch of SC-ST Rashtriya Manch at the National Institute of Tourism and Hospitality Management (NITHM) located next to MANUU he referred to an alleged statement made by Owaisi earlier that his DNA was different from other Indians.  Kumar said, “When I asked him to go back in the past and check out his DNA he went on a silent mode.”

Kumar reiterated, “We all have common ancestors. We all are one and we are all Indians.”

The SC/ST Rashtriya Munch is a national NGO. Soon it will be launched in other parts of India, informed MANUU Teachers Association President Dr Bonthu Kotaiah.

Kumar described untouchability and ‘minoritism’ as a cancerous disease to humanity. “Practising it is a sin and crime,” he asserted.

Indresh Kumar also said that India was one and it will remain one. “We are all Indians. Our nation is our identity. We may have many religions, castes, creeds, sub-sects, beliefs, customs, traditions, languages and dialects but we all are the children of Bharat Mata (Mother India). She is our mother. India is our identity,” he said again.