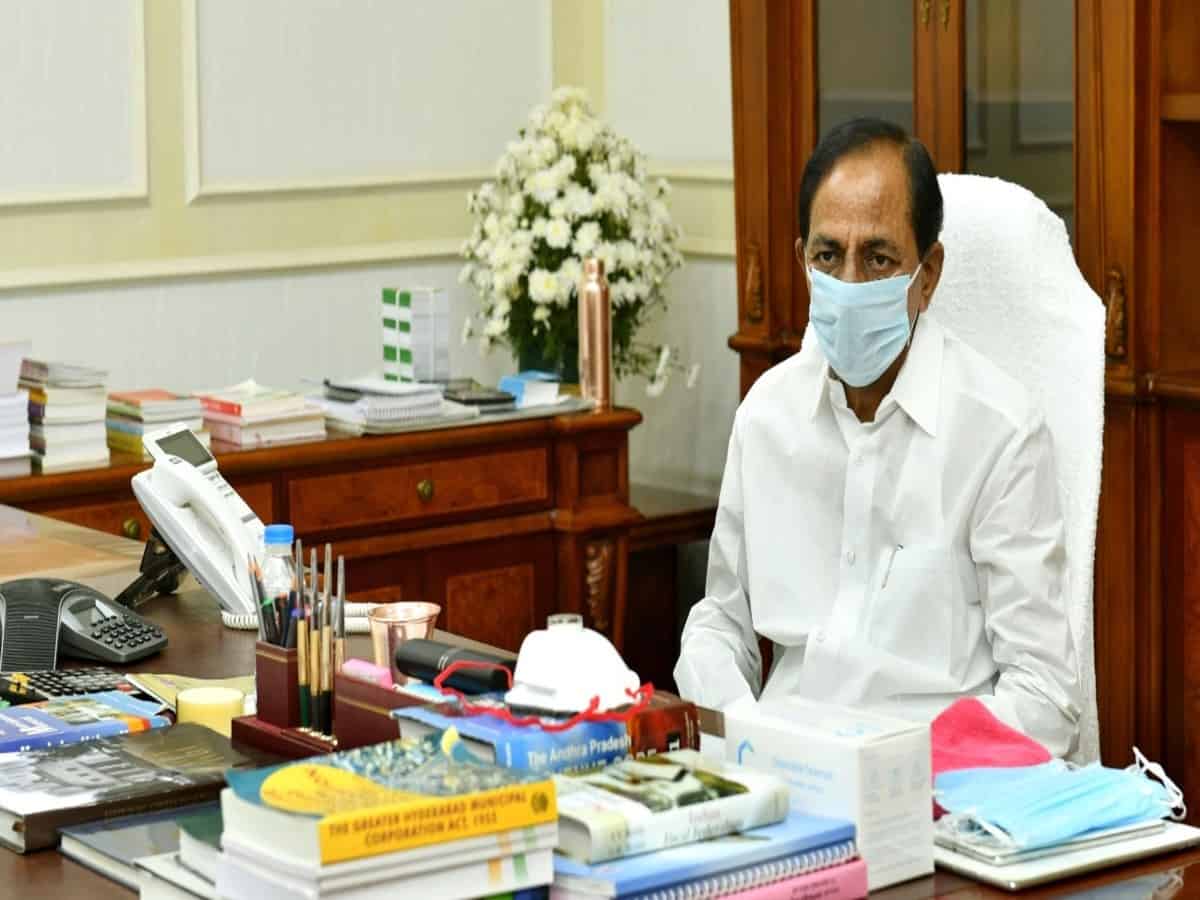 Hyderabad: Telangana’s chief minister, K Chandrashekar Rao, will decide on the reopening of educational institutions today. Schools were initially closed from January 8 to 16, with the closure being extended until January 30.

“A report has been provided to the chief minister by education minister Sabitha Indra Reddy with data of children accessing digital sessions as well as those who are not,” Telangana Recognized School Management Association (TRSMA) state president Y Shekar Rao said. The report highlighted the difficulties experienced by teachers, students from low-income families, and administration and staff who are unable to run schools owing to a lack of fee collection, Deccan Chronicle reported.

The health department has sent data on COVID-19 cases among children, as well as daily fever survey reports, to chief minister KCR for consideration.

Official announcement to reopen schools yet to be made

The government will make a formal declaration today. The chief minister, who will decide on school reopening today, is also expected to make a decision on holding online and offline lessons in schools and colleges beginning in the first week of February, giving students the option of attending either online or offline sessions.

It is to be noted that the Telangana High Court on January 28, questioned the re-opening of schools in the state and inquired as to whether schools will reopen on January 31. The advocate general informed the court by saying that the government had made no decision regarding the reopening of schools.

Recommendations of the Health Department of Telangana

Earlier yesterday, the Telangana Department of Health in its report urged the government to keep the educational institution shut for another 10 days in view of the omicron variant’s likely surge during the next 10 days, especially in the South Indian states.

The health department officials told the department of Education not to issue the directive for the opening of the schools which may lead to crowding.

Department of Education’s stand on reopening of schools

On its end, the department of education is reviewing these recommendations and the officials said that whatever the state government decides in this regard will be accepted. However, it is worth noting that the education department is under pressure from the educational institutions to open the schools. Several states where strict restrictions are in place are taking steps to open educational institutions.

The department of health wants the school to remain shut for another week after Jan 30. However, the officials of the Department of Education say that continuous closure of educational institutions may adversely impact the children’s education which cannot be permitted.