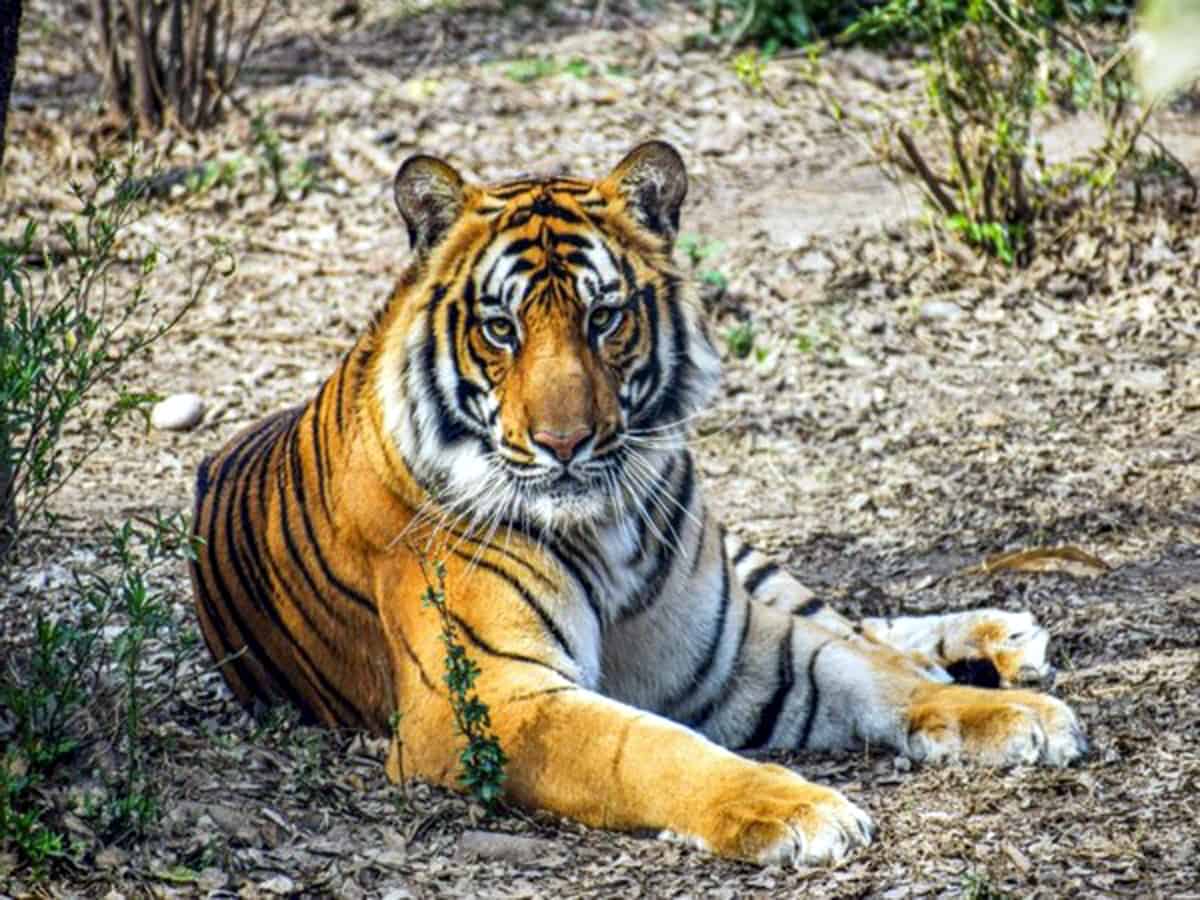 Hyderabad: For the past two days there is a slight respite from cold weather in Hyderabad. But still till 9:00 a.m. the fog engulfs various parts of Hyderabad city. The motorists are facing great difficulties as they have to keep their lights on while driving their vehicles.

A mere utterance of the word “tiger” is enough to make us shiver with fear. But the “dons” of the jungle themselves are shivering due to the current cold wave.

These predators in the city’s Nehru Zoological park seem to be suffering due to unusually chill weather. They are seen to bask in sun rays most of the time during the day. This clearly indicates the drop in temperature in the city.

According to the latest weather bulletin released by the officials of the India Meteorological Department (IMD), Hyderabad, the chill will again increase from December 28. There is a likelihood of rain on Wednesday and Thursday in some parts of the city.