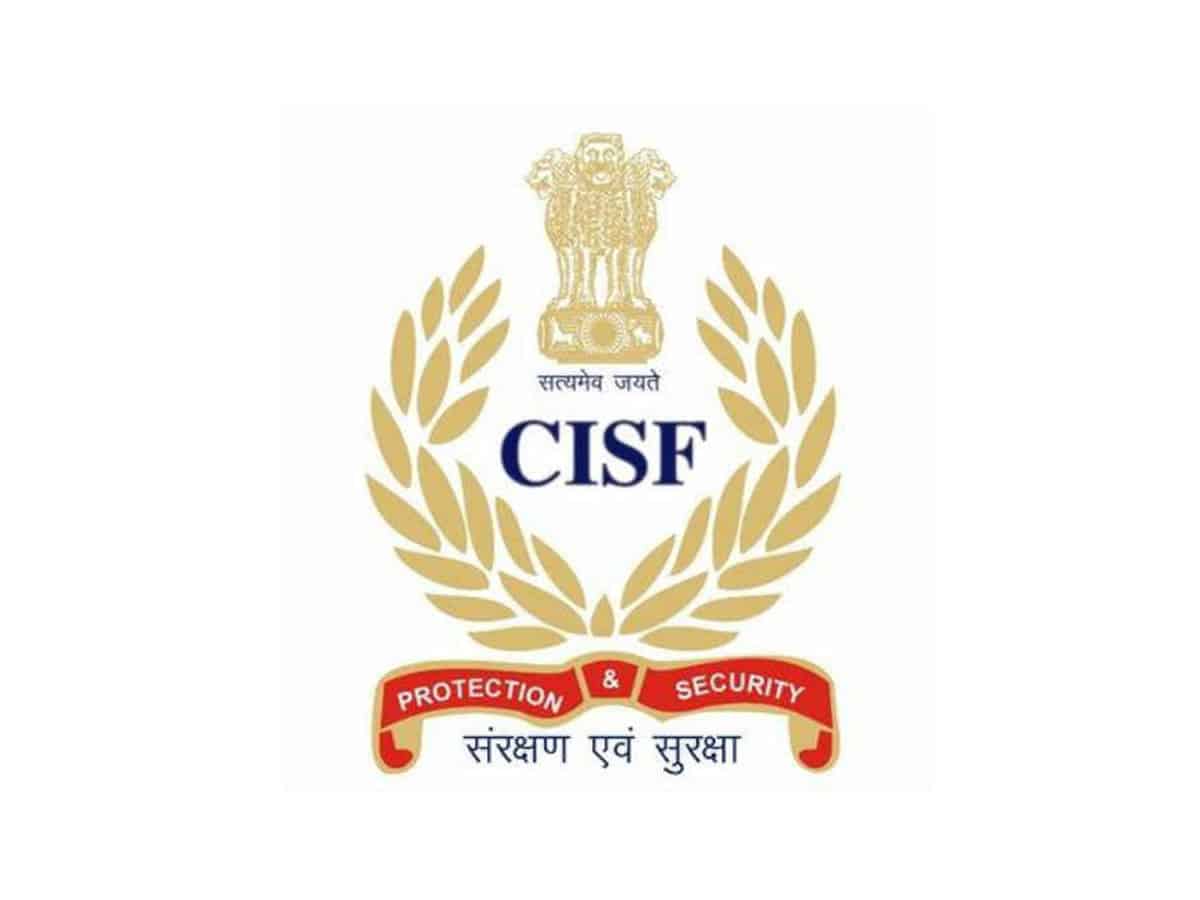 Hyderabad: A 28-year-old CISF constable was arrested here for allegedly creating a fake email ID and sending false messages to the central headquarters in a bid to ‘tarnish’ the image of the central force training institution, police said.

The constable (Fire) in a Central Industrial Security Force (CISF) training institute here was warned by his superior officers due to his irregular duties, they said.

He also had altercations with his superiors and for few days they did not grant his leave permission, police said.

“The accused created a fake email ID in the name of his colleague and sent false messages to their New Delhi headquarters, saying their campus is worst, administration and duty system was very bad, staff are being harassed by superiors, etc., to defame the training institute.., ” a release from Rachakonda Police Commissionerate said. Later, he deleted the fake email ID from his mobile phone to avoid getting caught, it said.

During the course of investigation, police collected technical evidence and after analysing the data, on a credible information, the constable was arrested on Tuesday.