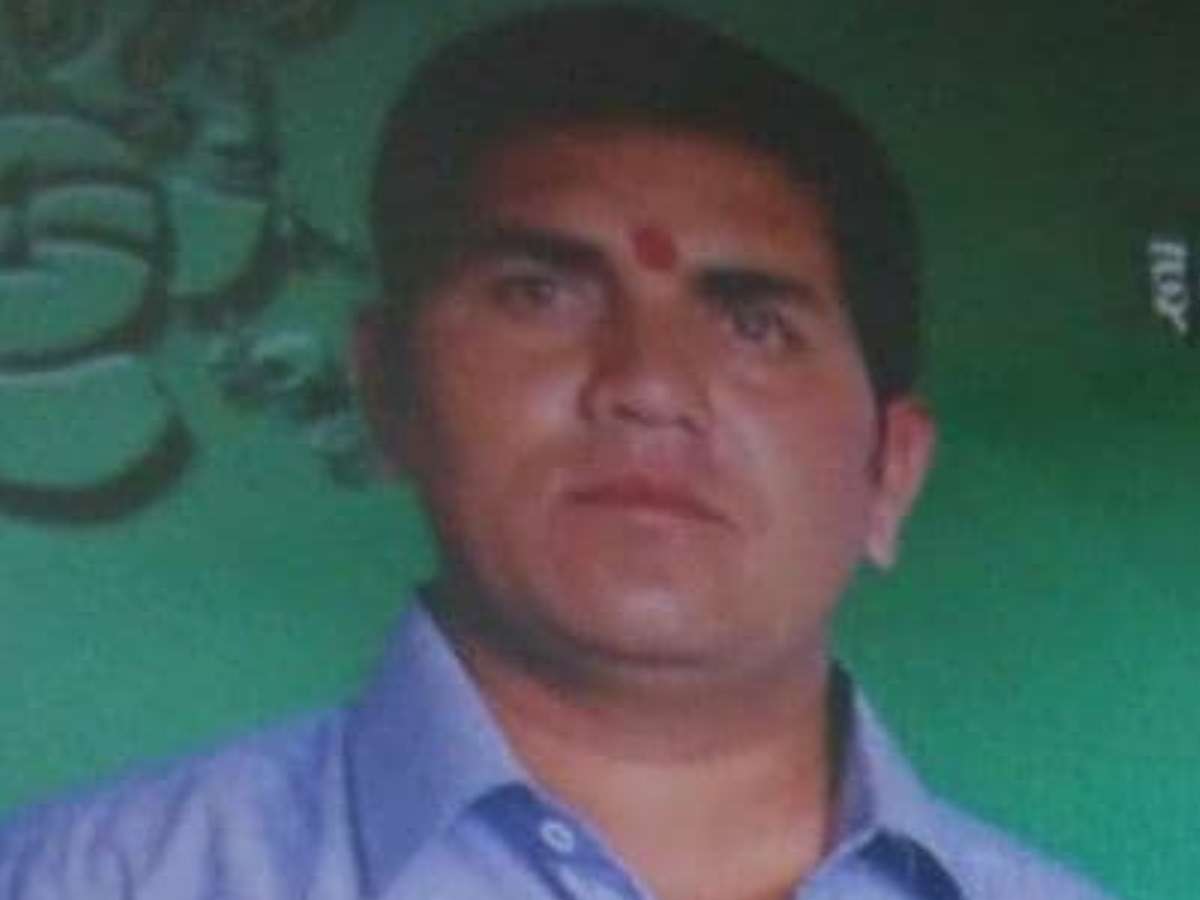 Hyderabad: A city based businessman was kidnapped from the old city and murdered at Sanga Reddy district. 45 year old Madhusudhan Reddy a resident of Karmanghat was reportedly having a monetary dispute with his friends.

While Jagannath was dropped at Taj Dhaba at SangaReddy, the trio took Madhusudhan Reddy to an isolated place and killed him.

However on receiving complaint from the family members, the Charminar police have registered a kidnap case and have taken up investigation.

The police have traced the accused person’s car with the help of CCTVs and the dead body has been recovered from the crime scene.

A hunt is on to trace the absconding accused persons and investigation is underway.