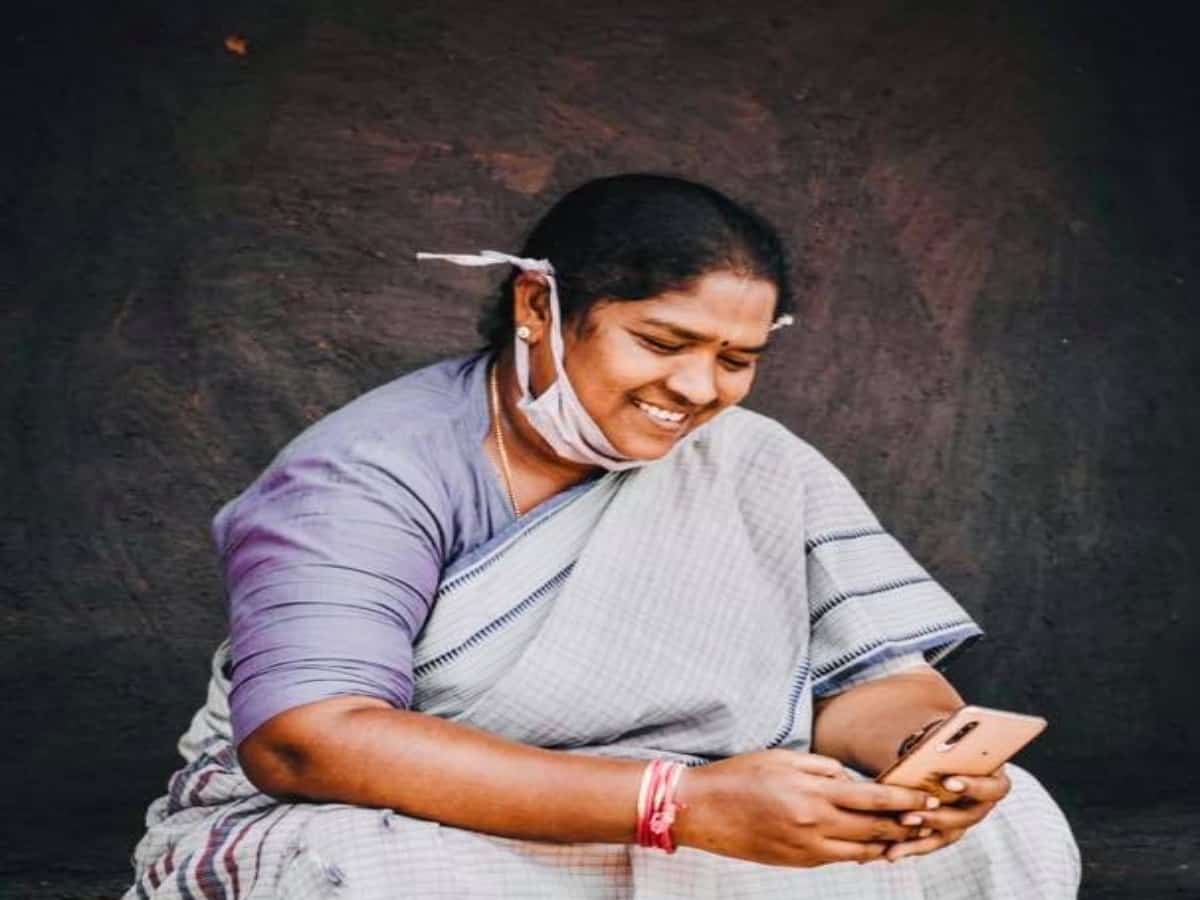 Hyderabad: Malkajgiri police on Thursday landed in soup after they booked Congress MLA from Mulugu, Seethakka’s family members for lockdown violation, while on their way to the hospital.

Danasari Anasuya, popularly called Seethakka, took to Twitter to cry foul of the case booked against them by saying that K Rakshitha, DCP of Malkajgiri, refused to talk to her on a video call.

She said that the family members were on the way to donate blood to her mother, who was admitted into a hospital in Hyderabad.

The video shared by the MLA shows the police stopping the vehicles on the road, while she’s trying to talk to them in a video call.  “As an MLA and public representative, if she (DCP Rakshita) won’t listen to my voice, is she in a condition to listen to common citizens?” the Congress  MLA questioned.

“Humanity is more important than fines and challans,” Seethakka wrote on her Twitter, attaching the details of the case booked against her relatives, along with the vehicle pass.

Malkajgiri MP from Congress, Revanth Reddy, too responded to the tweet. “I strongly condemn this inhuman attitude and demand an explanation from Telangana DGP,” he wrote in a tweet.

The adivasi MLA was once a member of the Jana Sakthi, a splinter group of the present-day outlawed CPI (M-L), in the 1990s. She was popularly called Seethakka as a Moaist, among the poor tribals in Eturnagaram forests abutting Chhattisgarh. She laid down her arms to join the mainstream in 1994 and became a politician a decade later.

She joined TDP in 2004 and became a member of the Andhra Pradesh assembly in 2009 from Mulugu constituency, but lost from the same seat in 2014. In 2017, she quit the TDP and joined Congress party. She yet again wrested Mulugu in December 2018.