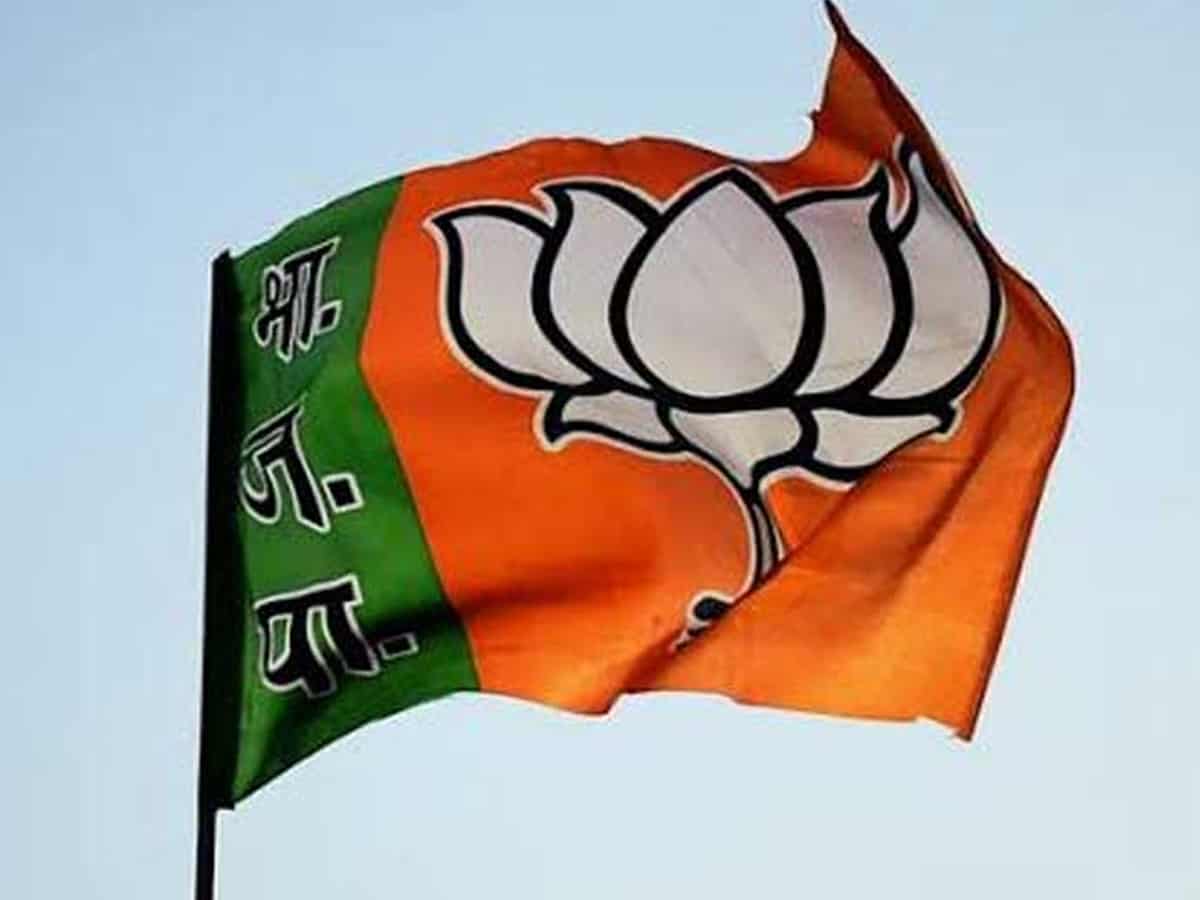 Hyderabad: The State BJP on Friday accused the Congress party of trying to gain votes of the people by provoking Hindus and Muslims of Telangana State.

In a statement, former MLC of the saffron party N. Ramachandra Rao alleged that the Congress party was playing dramas at Bhagya Laxmi temple at the Charminar basement and trying to incite communal violence at the temple. He said while a minority leader of the party was carrying out a signature campaign urging the authorities to allow them to offer prayers at the temple by claiming it to be an illegal structure, the Hindu leaders of the Congress party were offering prayers at the temple to win the hearts of the voters of the Hindu community.