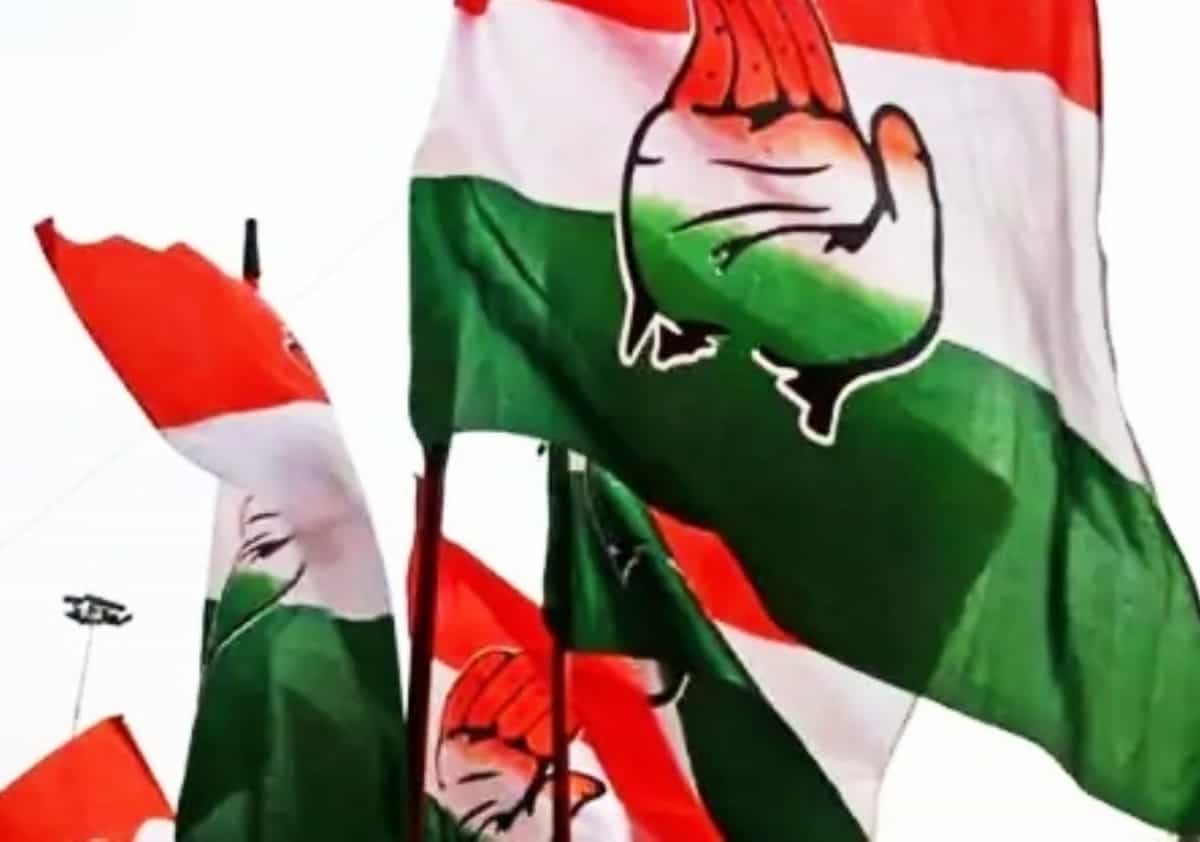 Hyderabad: The State Congress has decided to hold dharnas in all the Assembly constituencies in the State against the increasing prices of essentials and demanding that the State government procure paddy from the farmers.

TPCC chief A. Revanth Reddy today held a meeting with the party leaders on the issue. The meeting has decided to meet Governor Tamilisai Soundararajan on April 12 and submit a representation to her on the problems being faced by the farmers and general public in the State and urge her to mount pressure on the State government to set up paddy procurement centres and procure paddy.