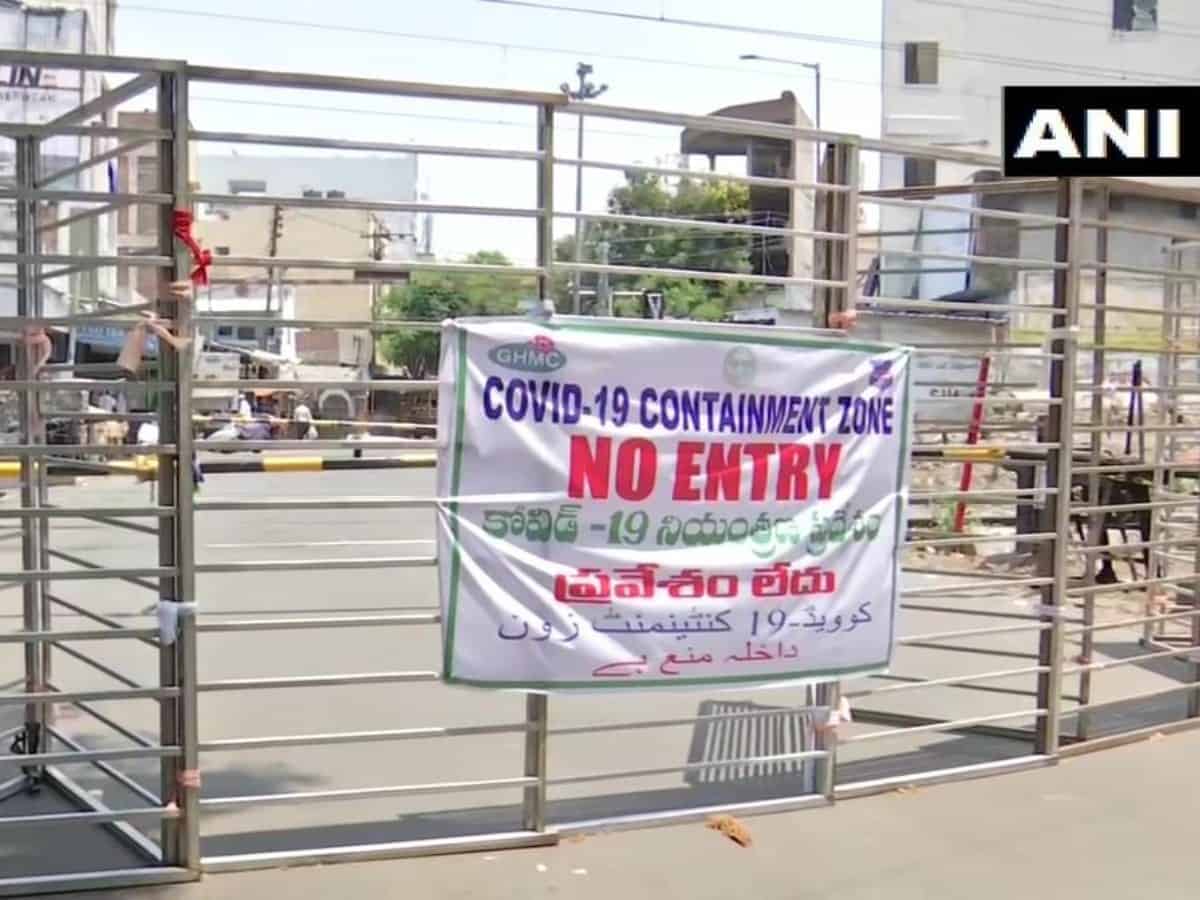 Hyderabad: With the spike in cases of covid-19 in the twin cities of Hyderabad and Secunderabad, the GHMC is considering reimposing the containment zones strategy to control the virus spread.

According to the report obtained by the GHMC, areas Golconda, Chandrayangutta, Malakpet, Serilingampally, Chintal Basti, LB Nagar, Himayatnagar, Kukatpally, Jeedimetla and some other areas have been identified as coronavirus hotspots areas. The officials may convert the hotspots into containment zones.

The daily count in Greater Hyderabad shot up to 184 while the spike continued in other districts. Medchal Malkajgiri and Rangareddy districts bordering the state capital reported 61 and 45 cases respectively.

The fresh infections pushed the state’s tally to 3,07,889. Three more persons succumbed to the virus, taking the death toll to 1,697.

With less number of recoveries than the new cases, the number of active cases mounted further to 4,965. They include 1,873 who are in home or institutional isolation.