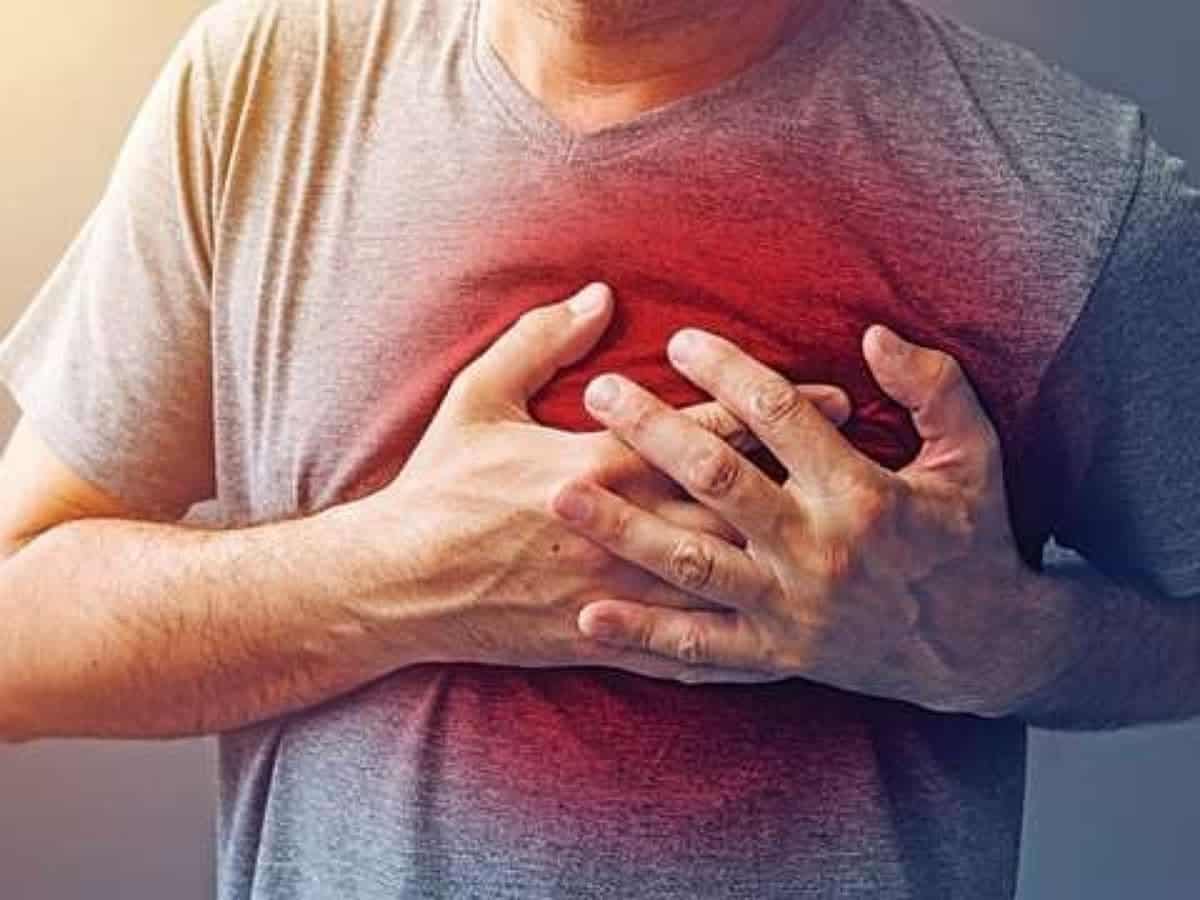 The deceased Suryanarayana works as a head constable with the city security wing. He had come for a morning walk at KBR park, where he collapsed while exercising.

The police who were present at the park took him to the hospital where doctors declared him dead.

The cause of his death might be due to a cardiac arrest, police said.