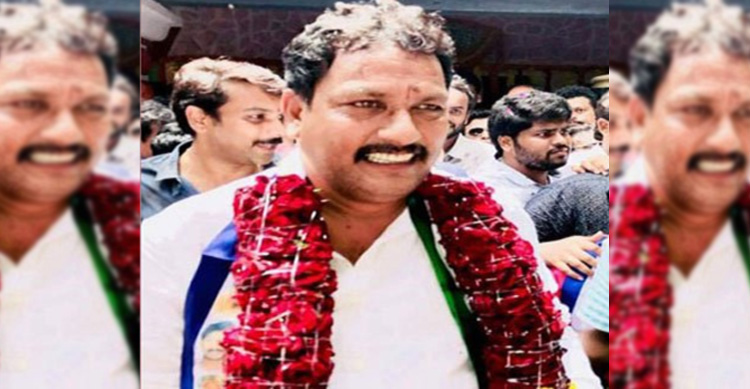 The Corporator from the ninth division of the city Kampara Ramesh  was brutally murdered by hitting him with a car on the midnight of the Thursday. The old rivals of the victim have undertaken the gruesome act.
According to the details revealed by local CI Raju, the victim and his friends Satish and Vasu had liquor in mechanic shed area on the night of the incident. Ramesh called up one Chinna and invited him to the party. Chinna came to the place along with his younger brother. Chinna also invited Ramesh to the birthday function of his brother. However Corporator Ramesh rejected the invitation.
An argument ensued between Chinna and the victim Ramesh over the issue of a car key when everybody was going to leave the place. Enraged at this, Chinna killed Ramesh by using his car. He later ran from the place.  The CI said that the old rivalry between the duo was the main reason behind the murder of the Corporator