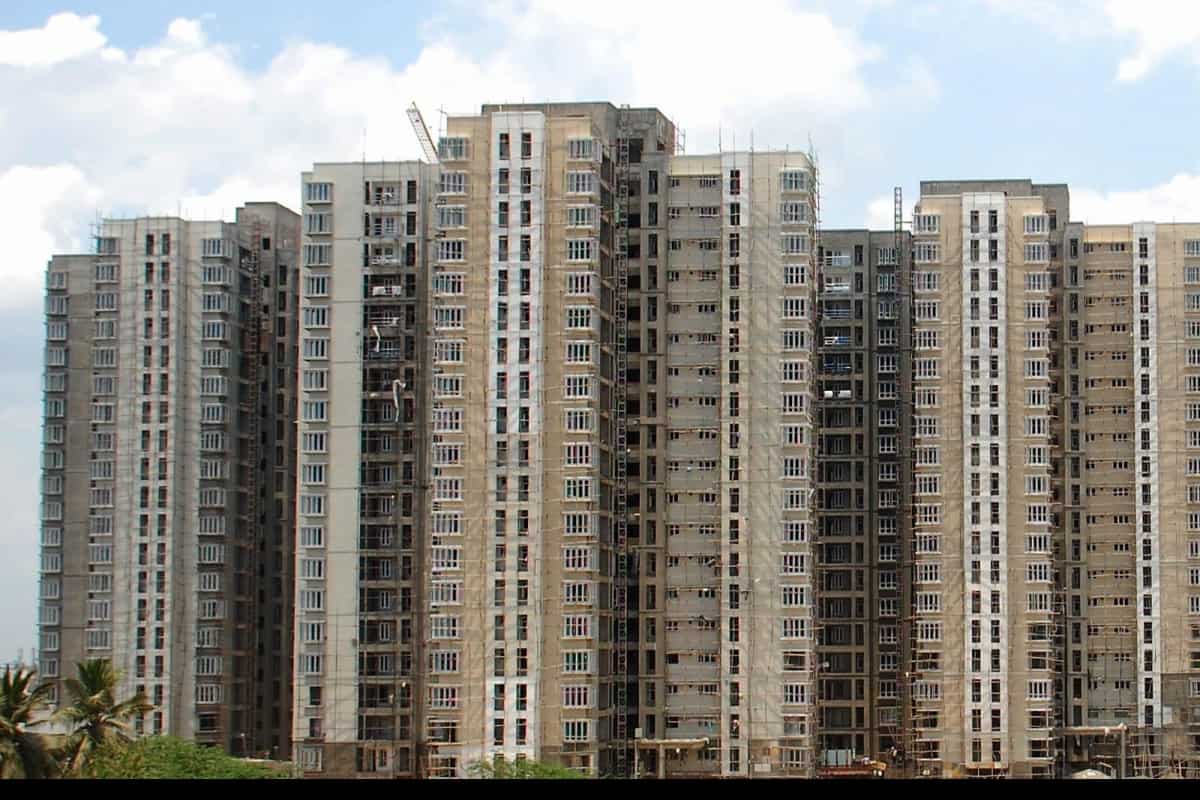 Hyderabad: The government rule in GHMC has reached the verge of collapse due to the corrupt behaviour of some corporators in using their authority for illegal activities. These corporators use Enforcement and Town Planning officials for their illegal acts.

The majority of the corporators in GHMC’s 150 divisions face such charges. It is alleged that they are extorting money from house building activities. Most of these corporators carry out these illegal activities through party activists.

Complaints are also pouring in from Jubilee Hills, Rajendranagar and Malakpet areas.

The corporator’s undeclared refrain is that since they had to spend a lot of money for election and hence they had to recover that money with interest.

In Sanath Nagar Assembly constituency a government project has been stopped. It is learned that in the expansion and repairing of nalah one corporator got the commission and the other did not get and hence he stop the development project.

These corporators have a network of informants to keep a tab on building activities in their constituency to extort money from builders and the house owners. If they fail to pay the extortion money their construction work is being stopped through officials of the Town Planning and Enforcement. The construction activity would be resumed once the money is paid.

There are different rates of extortion in every division. Those corporators facing these charges do not seem to be perturbed. Even those who are constructing their homes on a plot of 100 yards and less are not being spared from the extortion.

These corporators do not even spare the cart pullers and footpath traders and they are extorting weekly and monthly money from them through their party activists or through some of their close relatives who are under pressure to complete a certain target.

The builders and house owners cannot dare to argue with corporators if they do they face difficulties in water and drainage connections. They use the town planning and enforcement authorities to threaten them. Once the money is paid the permission for constructions is automatically granted and there is no need for approval from standing or general body.

It is also alleged that civic officials are also hand in glove with the corporators in their extortion business activity.

Some corporators are running this business from their offices ostensible under the name of settlement and compromise.

It is high time that action must be taken against these corporators to give relief to the general public.